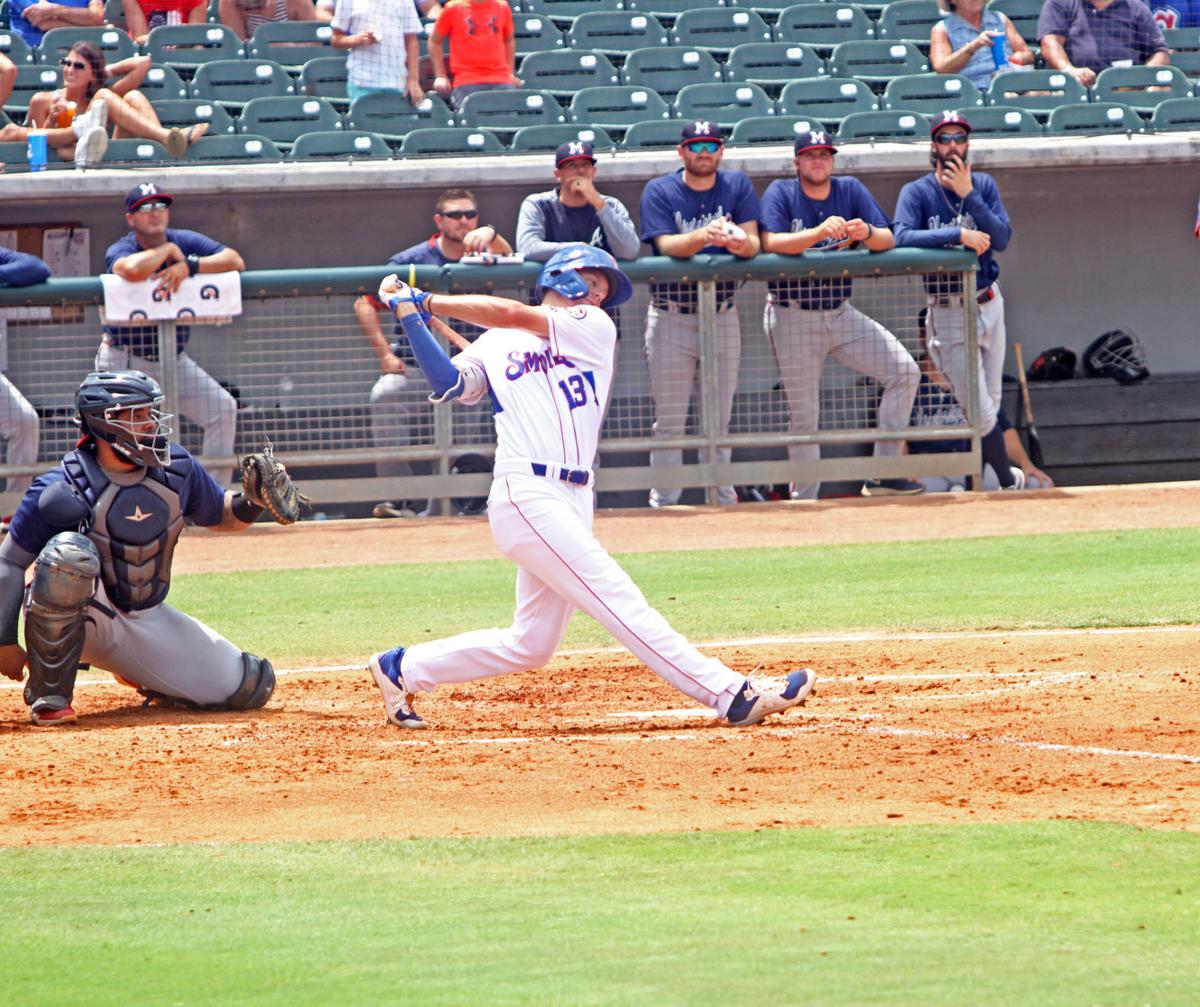 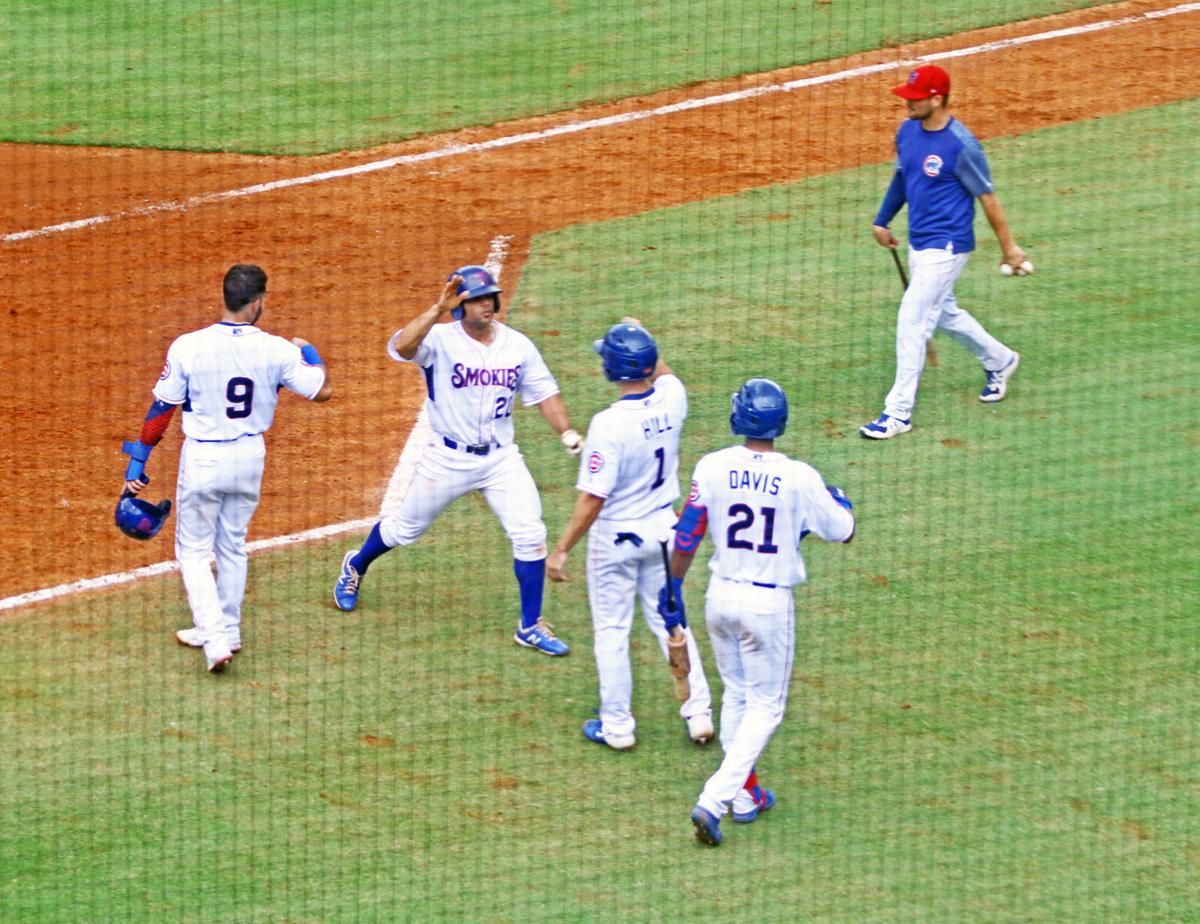 KODAK — For the Tennessee Smokies, they have hit their stride as of late, either winning or splitting four of their last five series.

Their lone series loss came in late June when they lost four of six games to the Mississippi Braves who have the best record in Double A South, but the Smokies got another crack at them last week at home.

After losing three of four to start the series, the Braves looked poised to take the series again, but Tennessee used timely hits and clutch pitching over the weekend to split the series at three games apiece with wins on Saturday and Sunday.

Luis Lugo pitched exceptional on Saturday night allowing only two hits over six innings of work in a shutout 2-0 win for the Smokies. He struck out seven and walked only one, while Erich Uelmen threw the seventh and eighth allowing only one hit and one walk. Ethan Roberts earned the save in the ninth, striking out two.

“I think this shows that when we play good that we can play with anyone in this league,” Young said. “Beating them is important. They are a very good team, but we showed that we can win.”

On Sunday, the Braves scored early, taking a 1-0 lead in the top of the first, and they added another run in the fifth, but then the long ball came alive for the Smokies leading them to a 6-3 victory.

Third baseman Levi Jordan hit a two-run shot in the fifth tying the score at two, before Davis went yard for a solo shot in the sixth once again tying the game at three.

First baseman Nelson Maldonado left no doubt with a 406-feet homer to left field in the seventh breaking the tie.

For Randall Cobb, joining Packers about more than just his pal Aaron Rodgers — ‘Whatever is asked of me, I will be there’

Countdown to Camp No. 1: Who will be Boise State's starting quarterback?

“I think we are hitting our stride,” Young said. “Some of our guys are healthy now and we scuffled the beginning, but don’t sleep on us. We are going to continue to keep getting better and getting some more wins hopefully.”

Young led the way all series long going 10-25 at the plate with 6 RBIs including a homer in Wednesday’s game and a four hit performance on Thursday, while Davis recorded two home runs coming off his MLB Futures Game MVP performance a week ago.

“I have been keeping things as simple as possible,” Young said. “I was in here in 2019, and it seemed like I got a little clouded in my mind at times. I was swinging at everything, and I wasn’t playing baseball like I used to. This is what this series was about, having fun and playing good baseball at home.”

The Smokies are now 27-35 overall, but they have won 12 of their last 17 games dating back to the last game of the Braves series in June.

Mississippi is the first Double A South team to reach 40 wins with a 40-26 record, but in the Double A South — North Division, the Chattanooga Lookouts are in first place with a 36-27 record.

“Positive momentum (is important.) We need to keep everything positive in the clubhouse and that leads to positive results,” Young said.

“You will lose a game here and there and some tough ones, but you can’t get down on yourself. You have to always come back tomorrow and try and win the next one.”