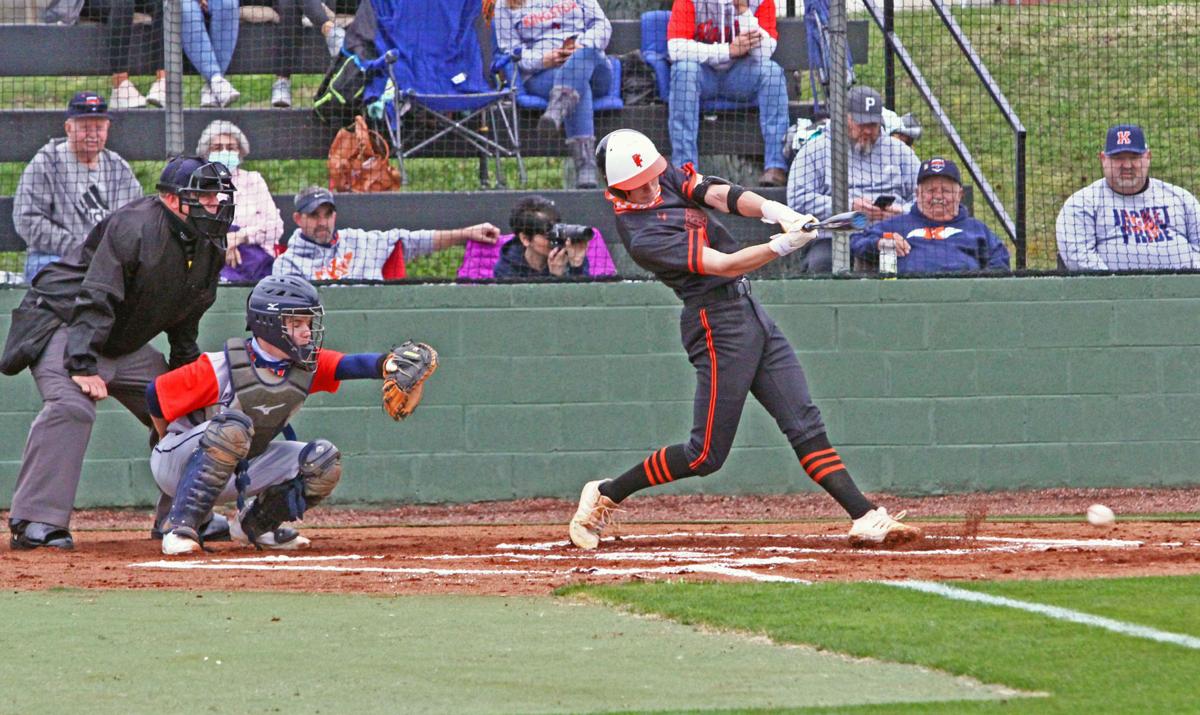 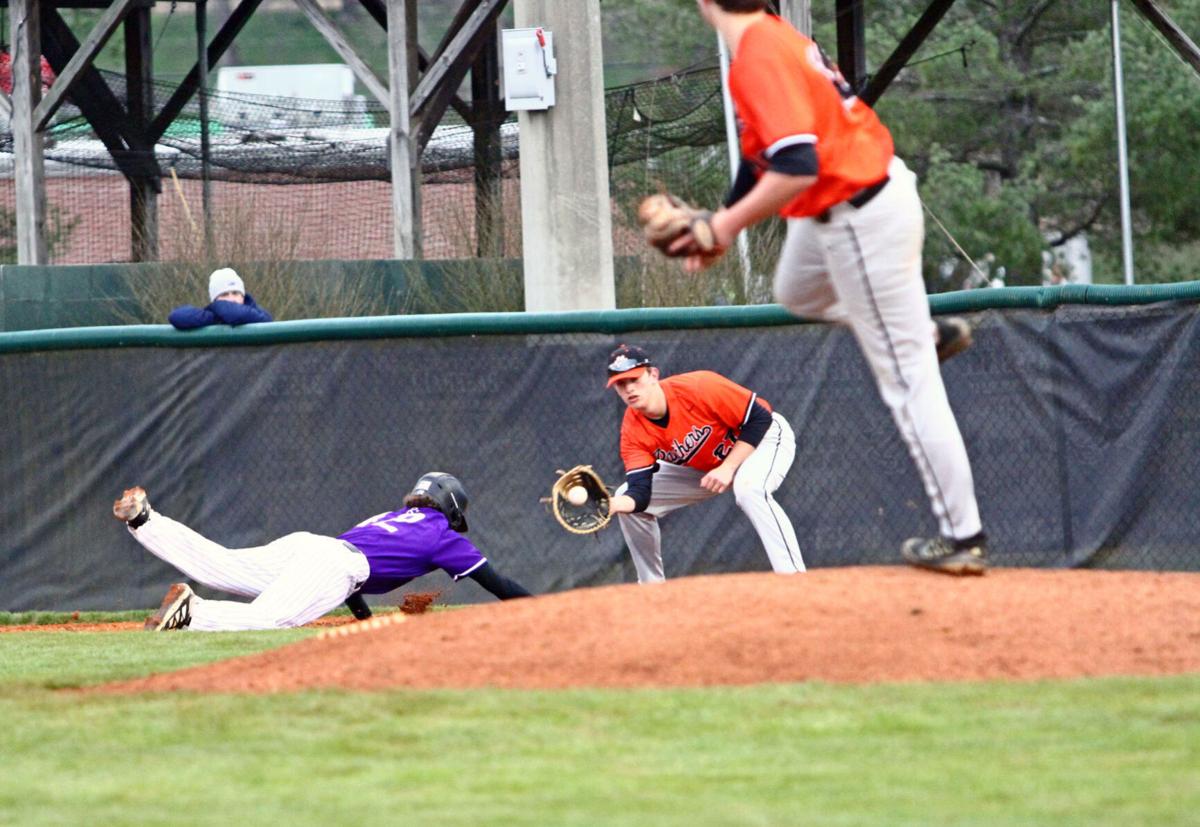 SEVIERVILLE — Coming off a district loss in extra innings early last week to Jefferson County and another extra-inning loss to Greeneville, the Sevier County Smoky Bears got back to their winning ways over the weekend.

They downed Bradley Central and Harlan County, Kentucky on Friday before shutting out Gibbs on Saturday.

Nick Shaw shut down the Bradley Central Bears on Friday, going the full six innings and allowing only one hit in a 10-0 win.

Collin Shannon doubled on a fly ball to center field that scored David Greene to end the game after six innings, and the Smoky Bears improved to 12-3 before their next two wins extended their record to 14-3.

Mason Freeman and Collin Shannon both recorded two RBI in the win.

In the nightcap, the Smoky Bears’ patience at the plate proved to be the winning recipe.

Harlan County walked 17 batters and hit another as the Smoky Bears recorded only four hits in the 15-2 win.

The Black Bears used five pitchers for a total of 146 pitches in four innings.

They walked nine in the fourth inning, allowing Sevier County to push the lead from 6-2 to 15-2.

Brady Scott recorded half of Sevier County’s hits and drove in four runs in the run-rule win.

In the Smoky Bears’ lone contest on Saturday, they outlasted Gibbs 6-0 in another shutout.

Sevier County had seven players record one hit, leading 2-0 for most of the game.

Down the stretch though, the Smoky Bears added insurance runs in the fifth and sixth innings to extend their lead.

The pitching staff of Gage Newsom and Kaleb Townsend allowed only one hit.

Newsom went five frames with five strikeouts, earning the win on the bump.

Townsend faced six batters, retiring all of them to end the contest.

Carson Catlett pitched four innings in their 8-2 win over Giles County, allowing both runs and striking out four.

Dylan Loy relieved him, striking out eight and giving up no hits in three innings.

Against Grace Christian, Franklin improved to 4-0 on the mound in the 10-0 win.

Loy went 3-4 at the plate with a home run and three RBIs.