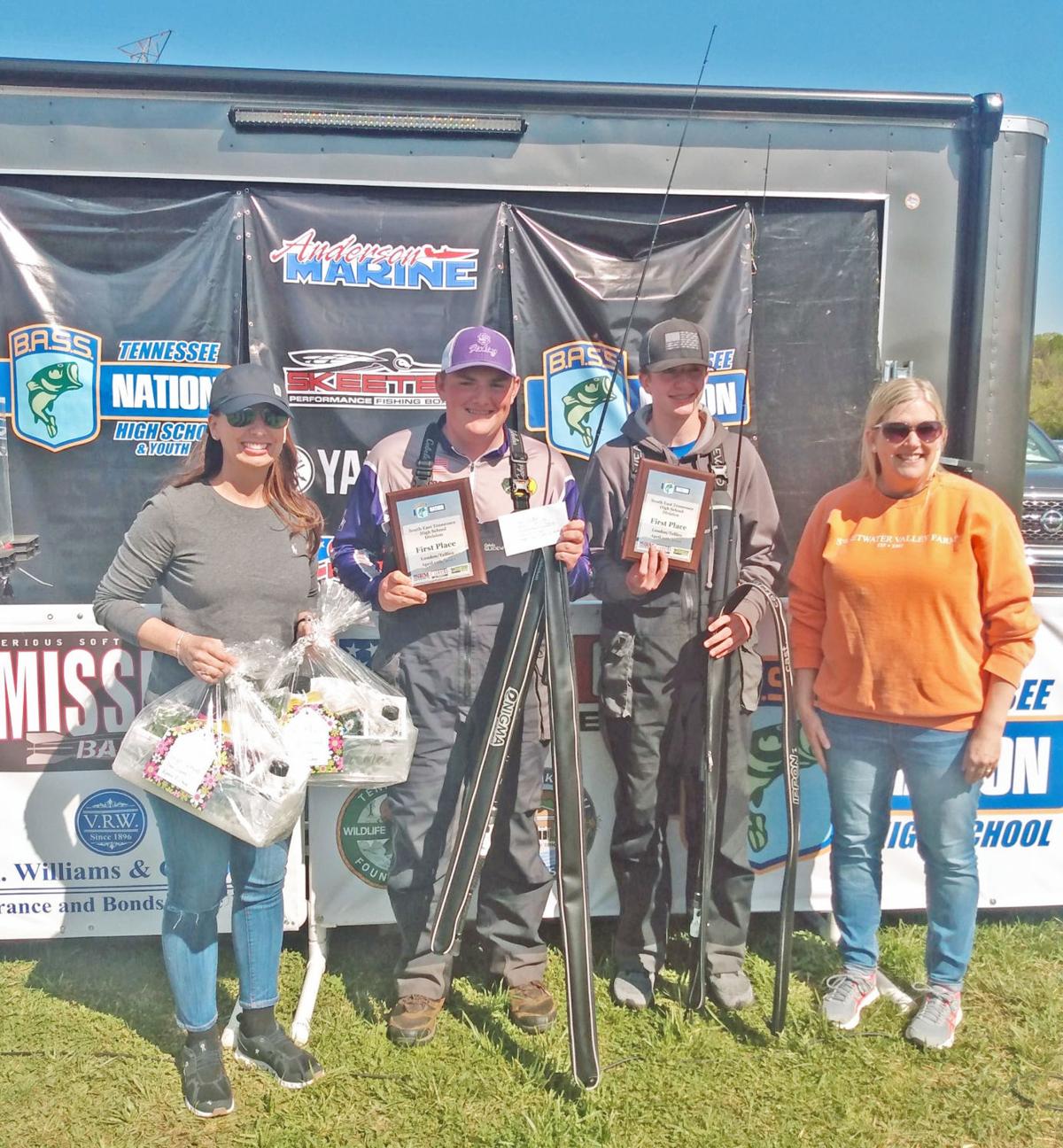 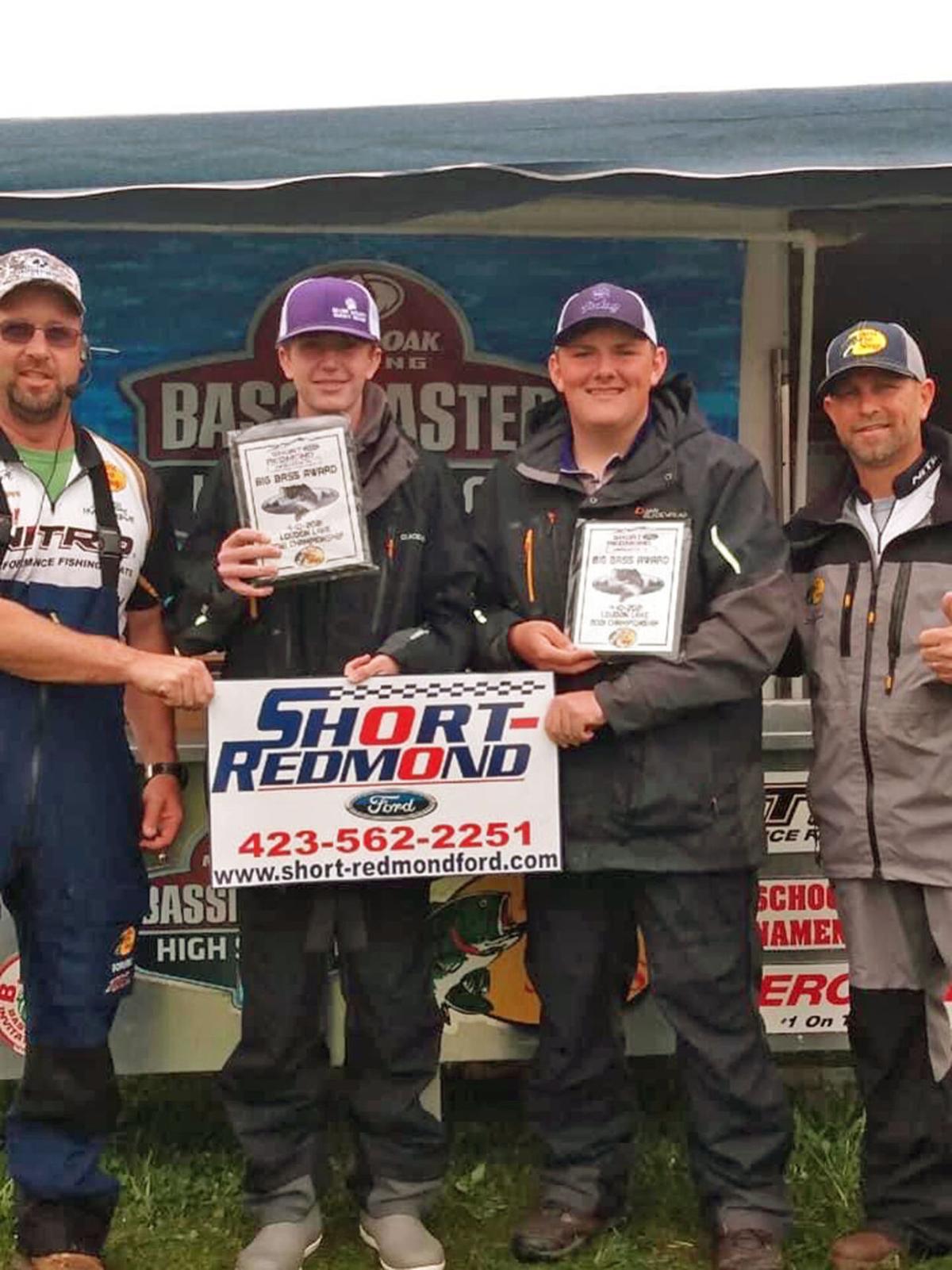 Ty Trentham and Chase McCarter brought home the biggest catch on Saturday and second biggest on Sunday at Fort Loudon.

Ty Trentham and Chase McCarter brought home the biggest catch on Saturday and second biggest on Sunday at Fort Loudon.

FORT LOUDON — Last weekend proved to be an exciting one on the water for Sevier County anglers Chase McCarter and Ty Trentham.

“We went down there before the tournaments, and we tried to figure out where the fish were and what they were biting on,” Trentham said. “We got lucky this time and figured out what was going on down there.”

The fish were biting on spinnerbaits, and while most other anglers caught male bass, McCarter and Trentham found a way to bring home a few females which were bigger.

The pair likes to fish shallow waters, and the females were on bed trying to have their babies.

McCarter and Trentham aggravated them to the point that they bit the bait, and the rest was history.

“We knew the general area of where they were at, but we were really at the right spot at the right time,” Trentham said.

“They were aggravated enough to eat. They ate the spinner bait, because they got aggravated at it for being around their babies.”

They caught seven fish the first day and five the second with 4.8 pounds being their biggest prize on Saturday and 4.4 pounds their biggest on Sunday.

Saturday’s catch was the biggest of the day, while Sunday’s ended up being the second biggest.

The two didn’t pair up as a team until about six months ago, McCarter said, but the key to their success is that they like to fish the same style.

“We click well because we both like to fish shallow (waters) and I think that is key to our success,” McCarter said.

“A lot of other teams like to fish in deeper waters. Our strong points in the spring are shallow and I believe that is why we have done so well together. Our minds both think fish shallow.”

The two big days were coming as the duo has been placing high in tournaments for most of the spring.

They may have been in the right place in the right time over the weekend, but what they learned about the fish will help them repeat in tournaments in the future they hope.

“In these two wins, we were on the best pattern on the entire lake. I believe that we hit the nail on the head,” McCarter said.

“I guess you could say it was somewhat luck that we won these two tournaments, because we found the perfect way to catch the biggest possible bag on the lake. The way we caught them was not the most popular way, but it worked.”