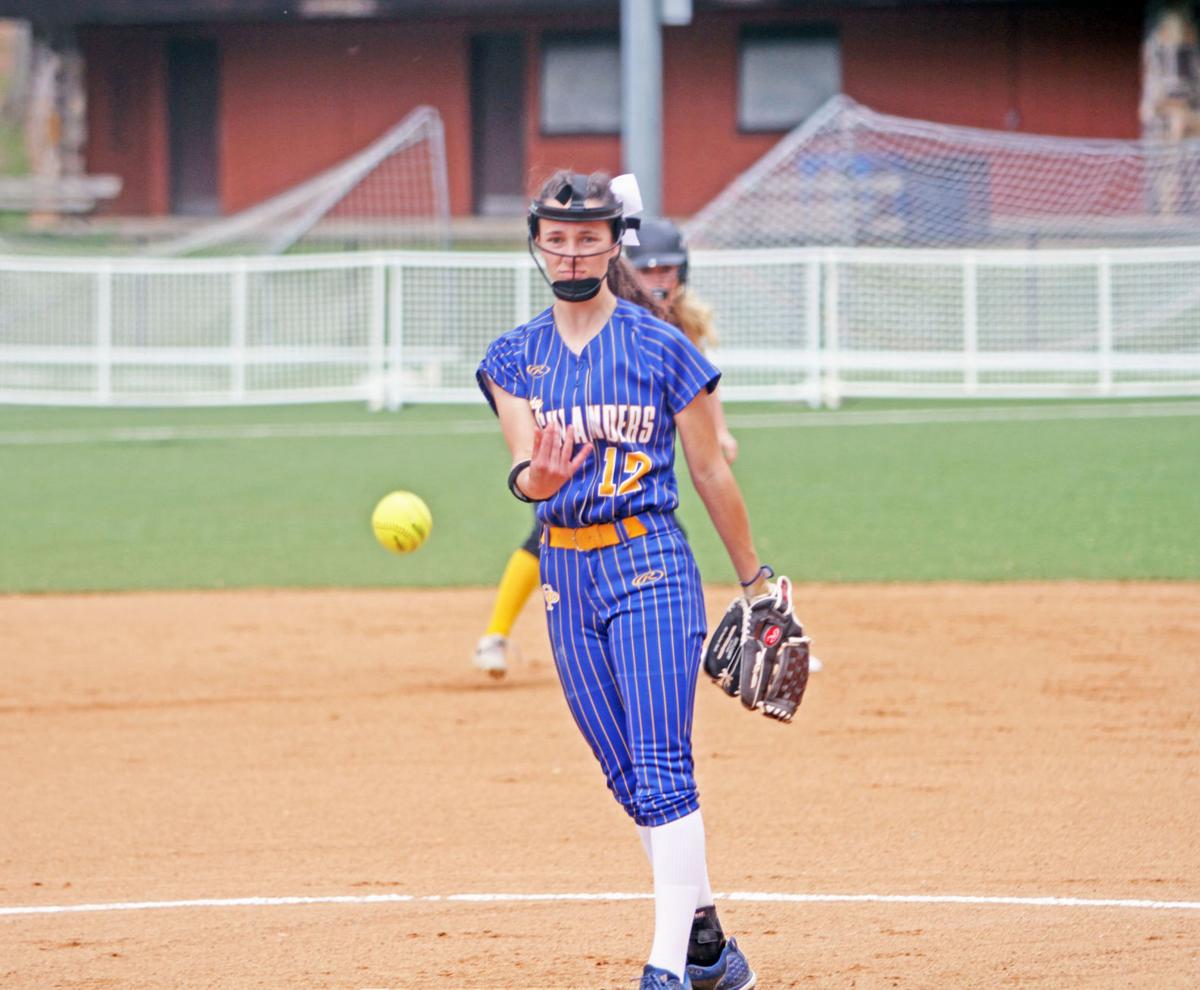 Gatlinburg-Pittman’s Sydnee Vernachio delivers a pitch to the plate against Northview Academy on Thursday afternoon. 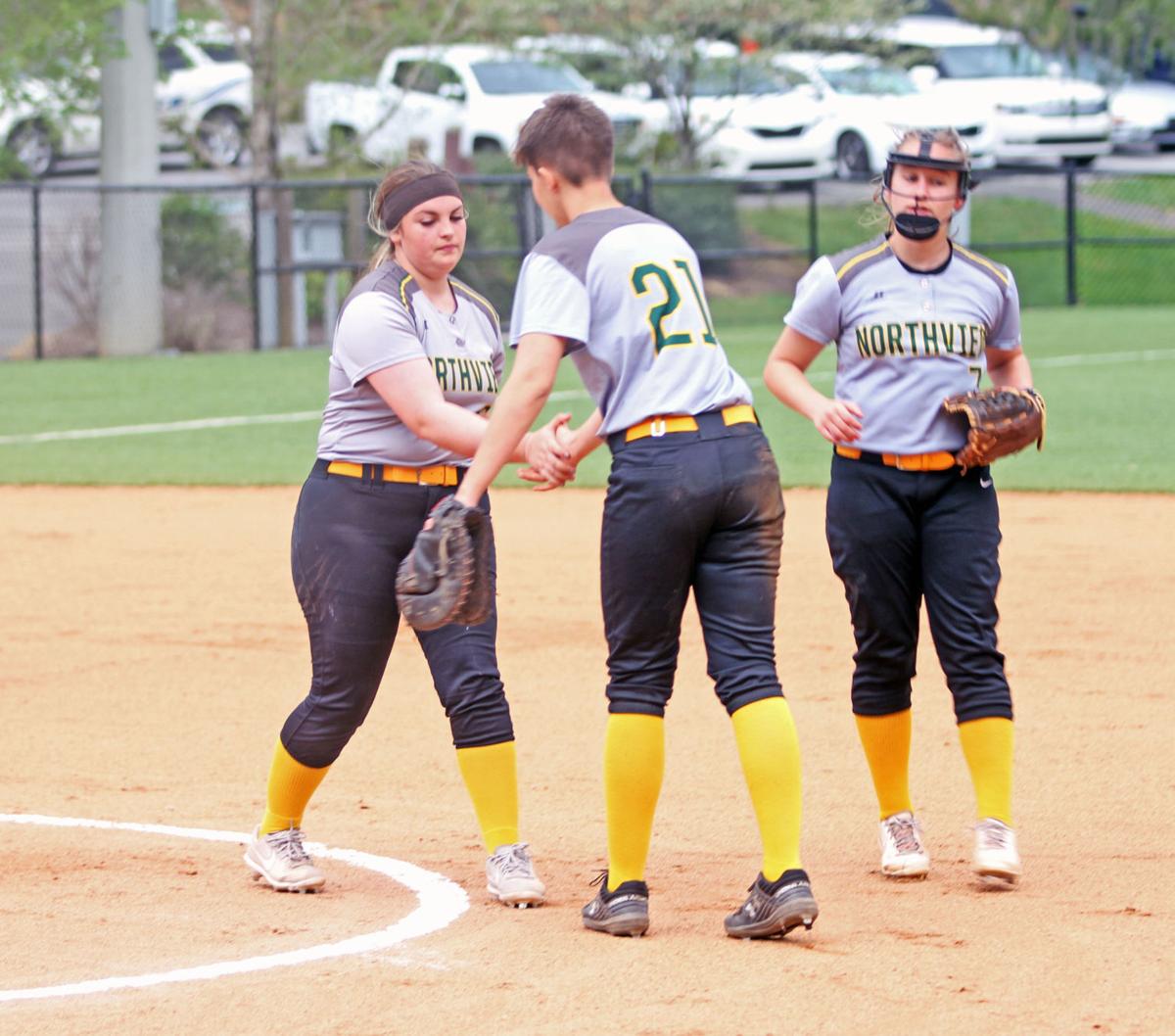 Gatlinburg-Pittman’s Sydnee Vernachio delivers a pitch to the plate against Northview Academy on Thursday afternoon.

The Lady Cougars downed the Lady Highlanders 12-0 in a run-ruled contest that saw them score early and often.

Senior pitcher Macee Shults carved up Gatlinburg-Pittman all afternoon, facing only nine batters with none of them reaching base.

“It has been a long season for us. Today makes 107 innings that she has pitched. She has pitched a lot, but knew that coming in,” Northview Academy head coach Bruce Wilson said. “These next few games especially the district tournament are what we are looking at. Hopefully we can play well, but we want her to be in good shape for the tournament.”

Shults struck out four, but it was at the plate where the Lady Cougars (11-9) pulled away.

The Lady Cougars plated four runs in the first frame led by Jozy Brooks with a two-run RBI before Kaley Smith and Lexie Webber drove in runs.

They added six more, making the score 10-0 after the second due to RBIs by Lexie Effler, Smith, Webber, Macy Reid and Anna Harvey.

In the final frame, Madisun Miller and Smith scored via wild pitches.

“When Macee was (hurt) we were struggling a little bit, but it is good to have these games to build you confidence up,” Wilson said. “We are playing a little bit better defense now, too, which helps. We made a few good plays today, and that is always a confident builder.”

Webber and Shelby Gibbons led the way with three hits each, while Smith, Effler had two hits a piece.

Brooks recorded a double and Shults walked twice at the plate.

Northview plays at Cosby next Monday and hosts Carter on Tuesday before the district tournament late next week.

Wilson believes that they will need to be sharp pitching and in the field to have a shot at advancing.

“We need to be clean on the routine plays,” he said. “That has been our downfall, because we have made a couple errors at the wrong time. We made two really good plays today, but we also made the routine plays which is key for us.”