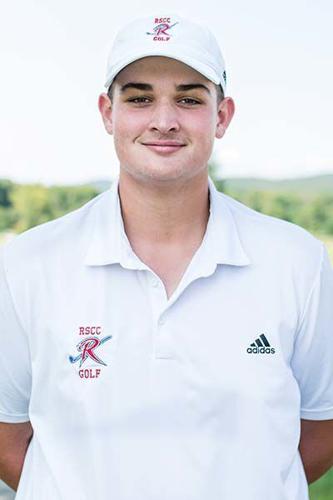 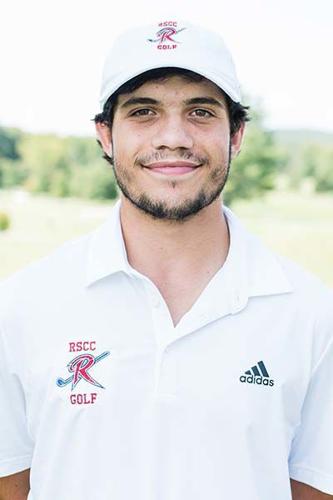 In just its fourth season of competition, the Roane State Raiders men’s golf team has achieved another first.

“Both Jacob and Nick were trending in the right direction this Spring,” stated Griffin. “This accomplishment of advancing two players to the National Tournament is a first in the history of the RSCC golf program.”

Parton, a second-year player, recently signed with Tennessee Wesleyan University to continue his collegiate golfing career. After signing with Wesleyan, Parton finished his last two tournaments with a pair of top seven finishes.

Daugherty, who is in first year with the Raiders, showed improvement with each tournament throughout the Spring season. Griffin noted, “We could see his confidence increase each time out and we knew, as coaches, he was going to start playing to his potential.”

The dynamic duo will represent the RSCC at the National Tournament at the Twin Hills Country Club in Joplin, Missouri, May 17-20.