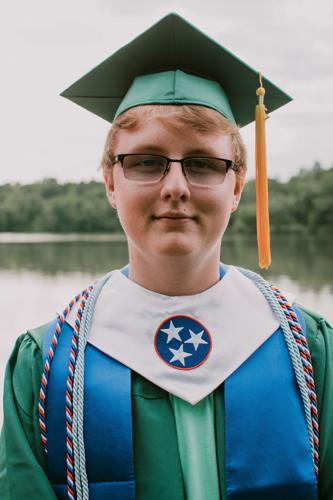 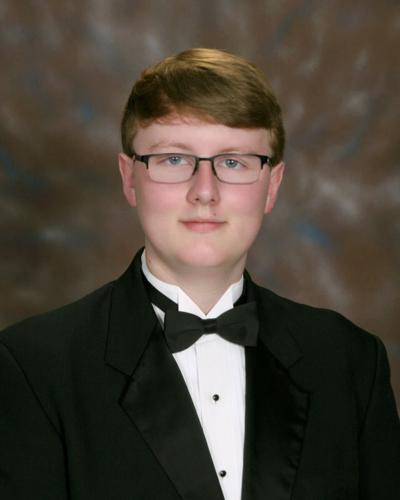 England hopes this year’s graduating class will follow their dreams.

England hopes this year’s graduating class will follow their dreams.

“I never sleep,” he quipped.

“I wouldn’t be where I’m at today without Midway High School,” England said.

“He had some business sense to him,” Mason said. “He’s one of those kids you know he’s going to do well no matter what he does in life.”

England said he’s always had an interest in business because of his grandparents.

“They owned their own business, which inspired me to pursue a career in business,” he said.

His fiancee, who he plans to marry in a few weeks, said she’s amazed by how much England has going on.

“I’m really proud of him,” Katie Limburg said. “He’s put a lot on himself with all his businesses, but he handles everything really, really well and he’s really trying to make a name for himself.”

England graduated from Midway High School in 2020. Mason recalled one of the projects England did for the school when he was a student.

“We were trying to get the banners made in the gym that had the list of the boys and girls basketball players and the cheerleaders,” Mason said. “We talked to Zach about doing it, and he came through for us.”

England also worked on the 2019 and 2020 Midway High School yearbooks, which he said garnered national recognition.

“The yearbook program at Midway and FBLA (Future Business Leaders of America), it was crucial in crafting me to be a future business leader and business owner,” England said. “I went to a ton of conferences because of FBLA and I learned a lot.”

“With the yearbook I learned all sorts of graphic design skills,” he said. “They gave me access to photoshop, which is something I use everyday in the graphic design world and building websites and stuff like that. If I hadn’t gone to Midway and been a part of FBLA and yearbook, I would probably just be doing school right now instead of owning my own businesses.”

Midway’s Class of 2022 is scheduled to graduate on Saturday. England said his message to the seniors is don’t be afraid to pursue your dreams.

“Everything and everyone might be saying go to college and get a 9 to 5 job because that’s what your parents did,” he said. “But if you feel like your calling is owning your own business or pursuing a dream, I would say go for it and don’t look back.”