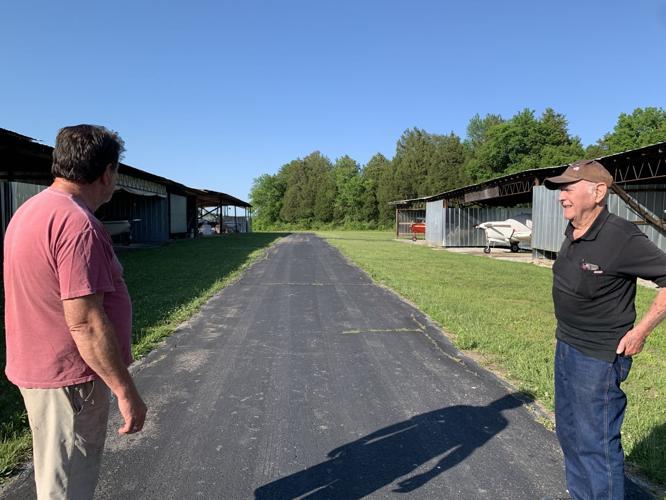 Sammy Jones, left, and Dave Stevenson discuss some of the improvements at Meadowlake Airpark. 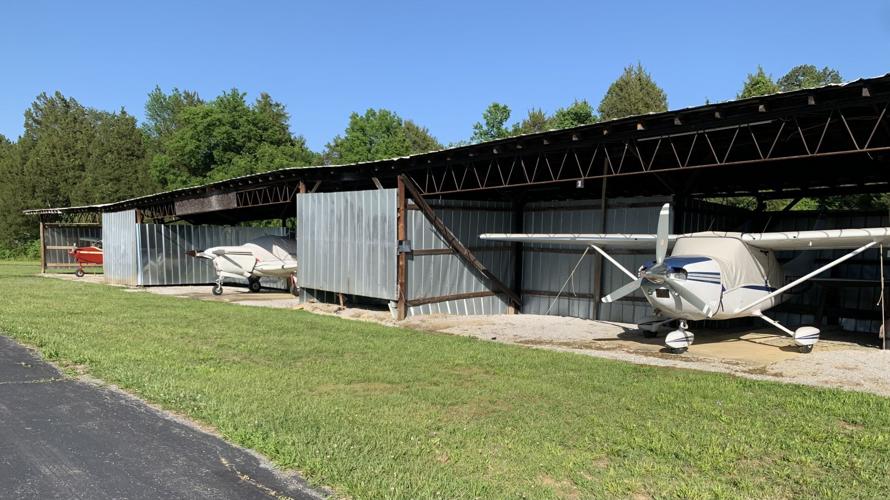 The hangars at Meadowlake Airpark have been refurbished.

Sammy Jones, left, and Dave Stevenson discuss some of the improvements at Meadowlake Airpark.

The hangars at Meadowlake Airpark have been refurbished.

Sammy Jones didn’t like what became of Meadowlake Airpark.

“Everything was a mess,” he said. “All the hangars had trees growing in them. All the roofs fell down. It was awful.”

Jones purchased the airpark about 18 months ago and began the rehabilitation process.

“We’ve got it back in pretty good shape and we’re continuing to do more and more,” Jones said.

One of those things is the fly in and campout scheduled at the airpark this weekend. Fly in and camping begins today, Friday. A barbecue lunch is scheduled for Saturday afternoon along with children’s activities and an aerobatics display.

“One of the local aircraft associations is doing it,” he said. “They bring kids from the local community. They teach them about airplanes and stuff and they take them all on flights.”

Longtime pilot Dave Stevenson was a witness to the hard times that befell the airpark.

“The hangars were literally falling down,” Stevenson said. “It was pretty sad.”

The hangars have been refurbished and Jones said there are plans to add more. There is a house on the property he plans to turn into an office. The enhancements might not end there.

“It’s a process,” Jones said, about the improvements.

“I’m tickled to death,” he said. “Absolutely. This is one of my loves.”

Meadowlake Airpark is located South of the River at 159 Anglers Cove Road.

Jones said all the planned events for this weekend, including the barbecue lunch, are free.