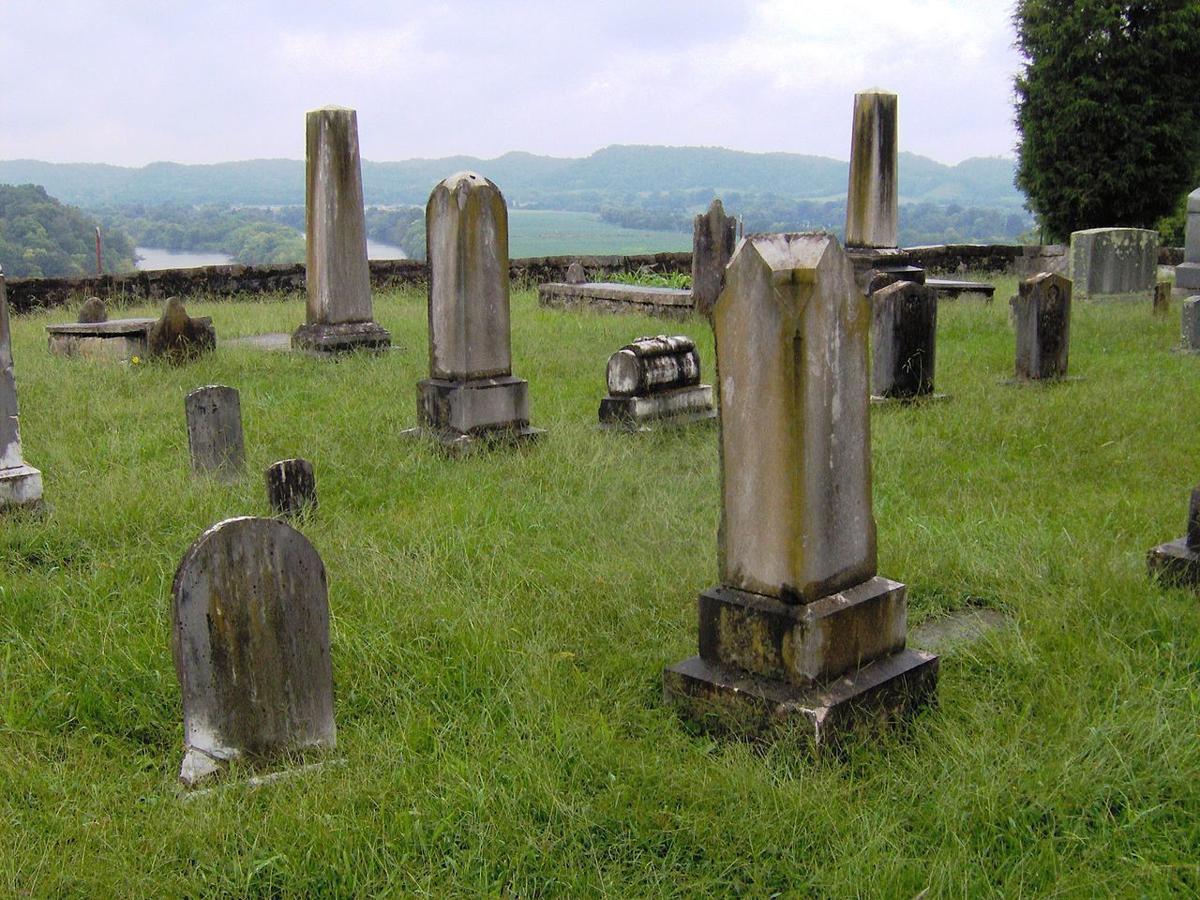 Brabson Cemetery sits atop a hill overlooking the French Broad River with the Smoky Mountains in the background. 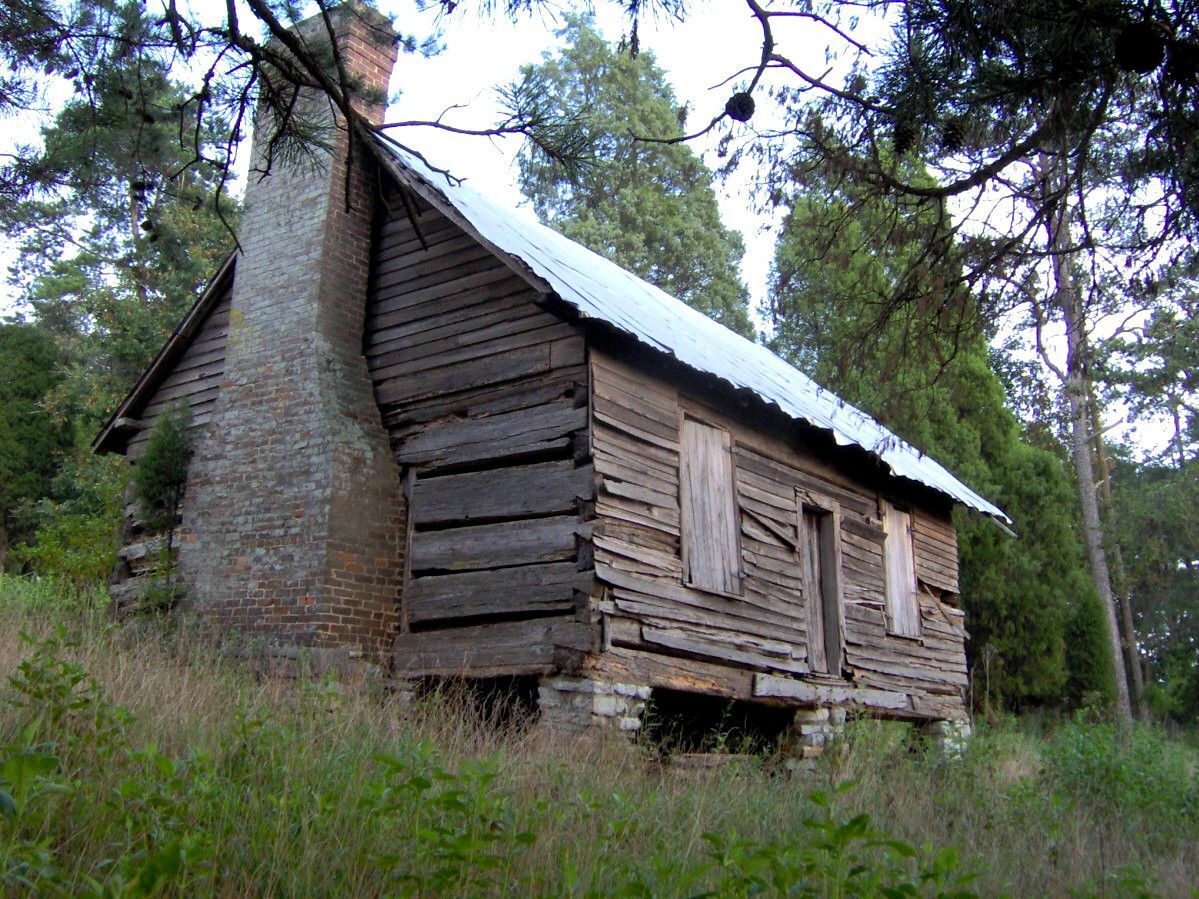 Built in the late 1700s, this house is on the Brabson Plantation. 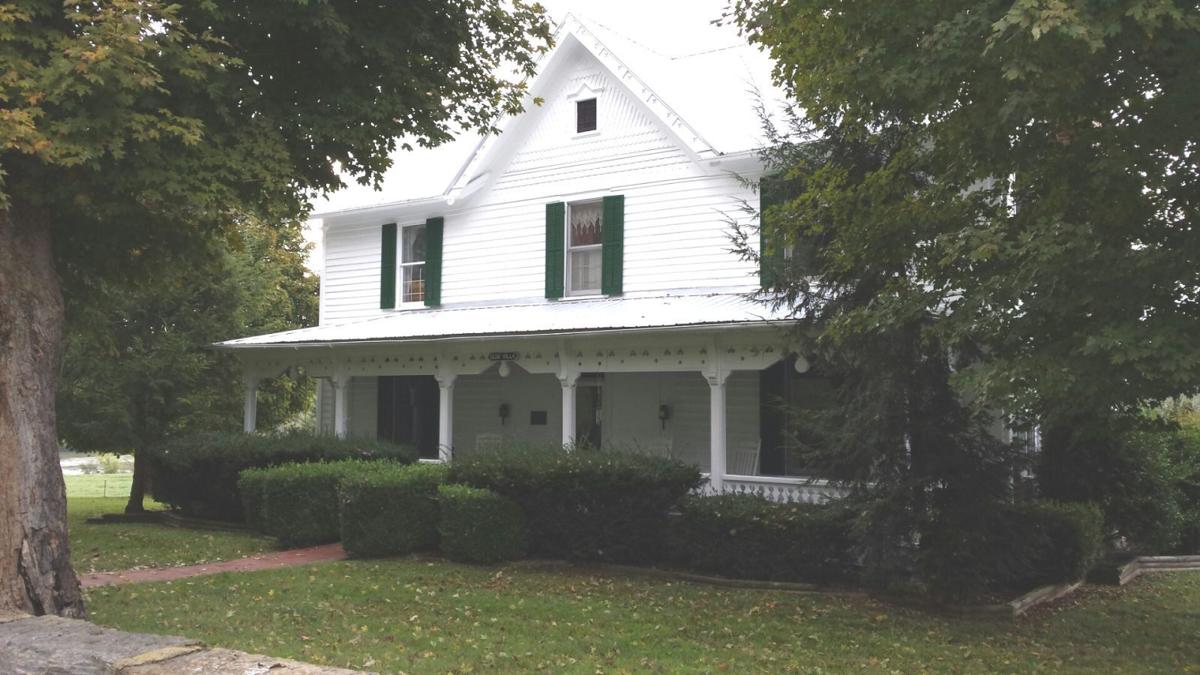 Brabson Cemetery sits atop a hill overlooking the French Broad River with the Smoky Mountains in the background.

Built in the late 1700s, this house is on the Brabson Plantation.

Located at what was a strategic crossing of the French Broad River, Brabson’s Ferry Plantation was once among the largest plantations in East Tennessee, and rivaled large plantations throughout the south in size and influence.

In 1794, John Brabson ll and his wife Elizbeth Davis moved from Frederick County, Virginia, to Sevier County where they settled at the mouth of Boyd’s Creek. Brabson quickly became an extensive landowner, operated mercantile stores at Maryville, Sevierville, and Boyd’s Creek, operated a ferry across the French Broad River, transported goods to New Orleans by flatboat, and served as postmaster from 1821 to 1848.

The Great Indian Warpath traverses its western section, and the Brabson Family Cemetery is located atop a steep hill with a sweeping view of the French Broad River on the north end of the plantation.

In 1780 John Sevier crossed the French Broad River at a ford near the mouth of Boyd’s Creek. In the early 1790s, Andrew Evans established a ferry and a 250-acre farm at the ford. This was the farm and ferry that John Brabson ll purchased in 1798. Brabson continued acquiring land in the early 1800s. By the time of his death in 1848, he owned more than five thousand acres. He was also one of the region’s largest slaveholders, owning 49 enslaved people.

While most of Sevier County supported the Union during the U.S. Civil War, the Brabsons supported the Confederacy. Benjamin Brabson’s son, William, enlisted in the Confederate army and in 1863 was captured by the Union Army while fighting near Muscle Shoals. Toward the end of the war, as Union forces regained control of East Tennessee, vengeful Sevier Countians began harassing and threatening the Brabsons. Most of the family’s livestock were stolen, the plantation houses were looted, and family members were forced to flee. In an October 1865 letter, Benjamin Brabson’s wife, Elizabeth wrote, “they rocked my house so, burned my carriage, and fired my outbuildings, they also shot at me several times.”

Thomas Brabson and his wife moved to Knoxville, where there had been more sympathy for the Confederacy. Benjamin Brabson moved to Winchester, Tennessee, writing in 1865 that his future looked dark. He died a few months later, and, according to his wishes, was buried in Winchester rather than the family cemetery in Boyd’s Creek.

After Benjamin Brabson’s death his family returned to Sevier County and began rebuilding the family’s plantation, largely through the efforts of his son William. Benjamin’s son, John Brabson IV, assumed ownership of the plantation after his mother’s death and made several modifications to the Benjamin Brabson house. By 1900, Brabson’s Ferry had again become a major center of local commerce. After the death of John Brabson IV, his son Benjamin Davis Brabson III and his wife, Estalena Rogers Brabson, took over ownership and operation of the farm until Benjamin’s death in 1982.

Estalena maintained an enthusiastic interest in genealogy and family history, and published several books, including: “John Brabson I, Patriot of the American Revolution and Some of His Descendants,” which chronicles the origins of Brabson’s Ferry Plantation, as well as “A History of Boyd’s Creek” and “Sevier County Doctors 1806-1985.” Estalena was responsible for placing Brabson’s Ferry Plantation on the U.S. National Register of Historic Places in 1975.

The farm was next inhabited and managed by Ben D. Brabson lV, an attorney, and his wife, Elaine, and in 2008 was designated a Tennessee Pioneer Century farm. Benjamin Davis Brabson lV died Jan. 6, 2021 at age 81. His son Ben D. Brabson V, a schoolteacher, currently resides in the house.

Brabson’s Ferry Plantation contains several notable antebellum structures, including both the Benjamin Brabson, called Glen Villa, and Thomas Brabson houses, a late 18th-century house, a frame tannery building, a 19th-century barn, and a late 18th-century log cabin. The center of the farm, which contains the Benjamin Brabson house, plank house, and barn, is situated along a gravel driveway just off Indian Warpath Road.

The Brabson plank house was built by either Andrew Evans or John Brabson sometime between 1790 and 1810. The plank house was constructed using an odd technique known as piece-sur-piece construction, which involves stacking horizontal planks and tying them in with vertical posts. In the 19th century, the plank house was moved from its original location and renovated for use as a carriage house. A large double-door was added to the front, and the chimney was removed. A hewn log cabin, possibly built by John Brabson in the late 18th century, originally stood near the river but was moved to its present site near the cemetery in the 19th century.

The Thomas Brabson house, built in 1854, is a two-story Federal-style house with a Greek Revival portico. A one and a half-story kitchen wing is attached to the rear of the house to create an “L” shape. Square Doric columns grace the house’s portico. The Benjamin Brabson house, built in 1856, was originally a Federal-style house similar to the Thomas Brabson house, although a Victorian porch and Queen Anne-style gable were added to the front of the house in the 1890s. Both houses contain most of their original design elements, including large post-and-lintel mantels and open “dog-leg” staircases.