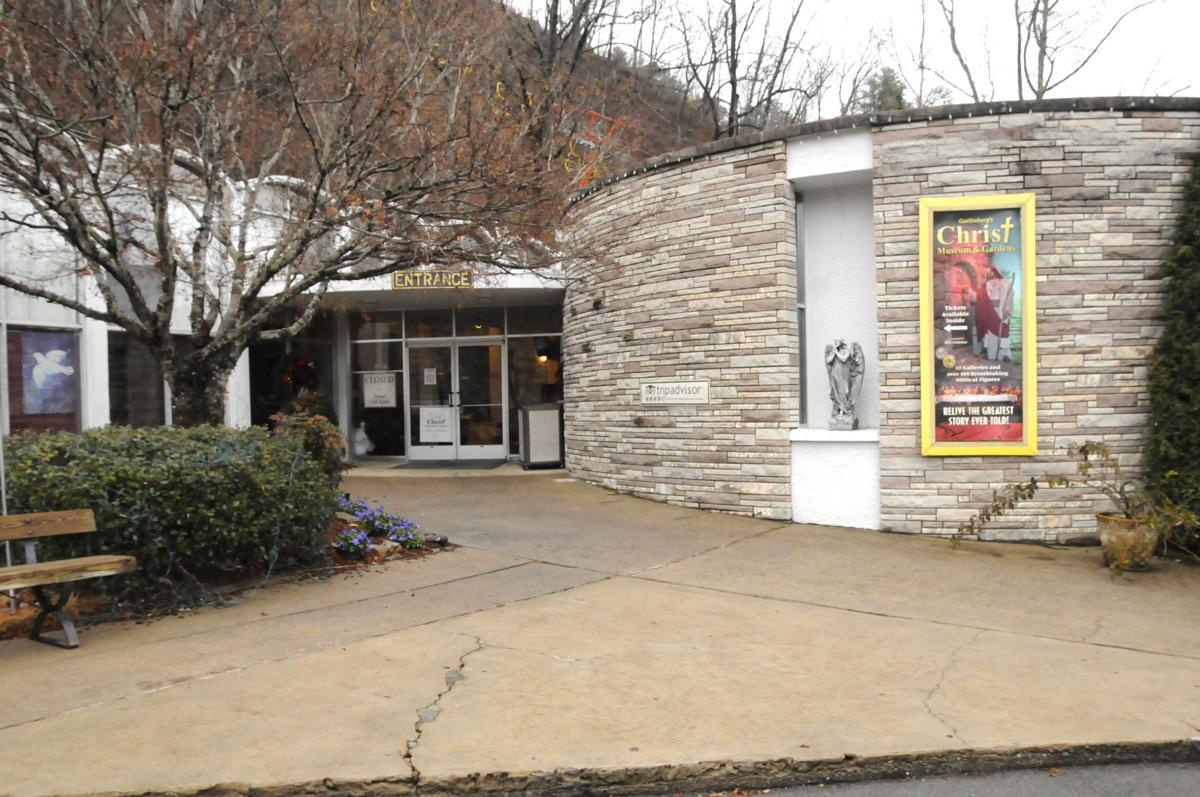 Gatlinburg SkyLift Park plans to take over the recently closed Christ in the Smokies Museum and Gardens location in downtown Gatlinburg. 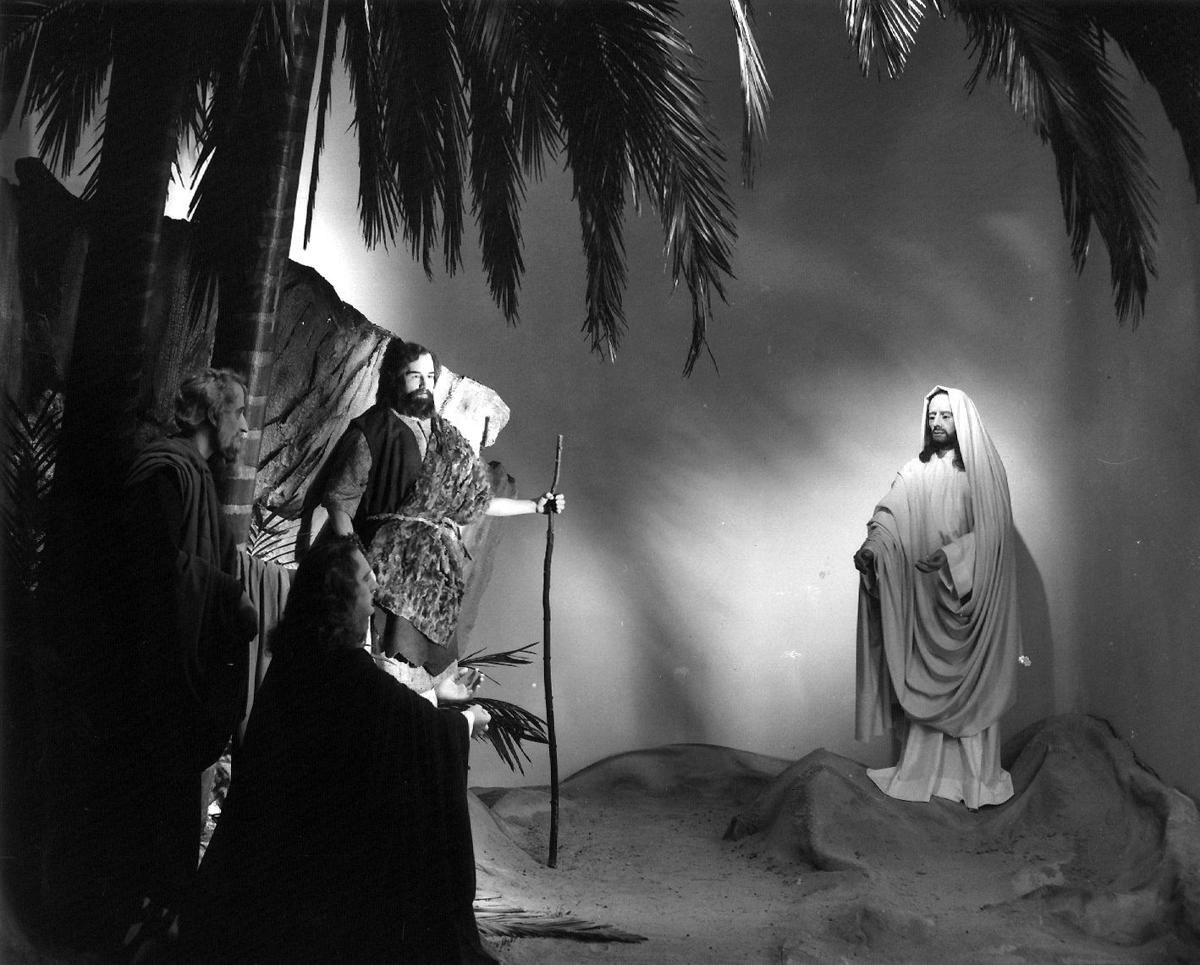 A depiction of Jesus and disciples inside Christus Gardens is pictured in August 1960 at the time of the downtown Gatlinburg attraction’s opening.

Gatlinburg SkyLift Park plans to take over the recently closed Christ in the Smokies Museum and Gardens location in downtown Gatlinburg.

A depiction of Jesus and disciples inside Christus Gardens is pictured in August 1960 at the time of the downtown Gatlinburg attraction’s opening.

On Friday, The Mountain Press reported on the permanent closure of the downtown attraction that opened in 1960 and most recently operated as Christ in the Smokies Museum and Gardens.

The museum’s website contained a message about the closure: “We’re saddened to say our museum has closed due to loss of property lease. Thank you for your support.”

“Gatlinburg SkyLift Park has entered into a longterm lease agreement with the owner of the property on which Christus Gardens/Christ in the Smokies Museum and Gardens operated at 510 River Road in Gatlinburg, Tennessee,” according to a statement from Skylift Park. “The SkyLift Park’s popularity has continued to gain momentum since the May 2019 opening of the SkyBridge, allowing the operation to increase the number of jobs offered in the local community by nearly 200%. That growth has created a rising need for office and storage space, as well as areas for team member parking and general purpose use.”

Located on approximately 8.5 riverfront acres, Christ in the Smokies Museum and Gardens was one of the few downtown Gatlinburg businesses with its own dedicated parking lot.

Sevier County property records identify the owner of the tract as Billy Proffitt.

Counties projected to have the most extreme heat days in 2050

The company had one item up for consideration during Thursday night’s Gatlinburg Municipal Planning Commission meeting.

“Our items on last night’s agenda were specific to the westside development — one being a permit for restrooms and the other being a permit for a service road,” said Gatlinburg SkyLift Park spokesperson Julie Ard. “We are pleased that both were granted.”

Contents of the museum, which was founded by Ronald Ligon, were sold to Biblical Times Dinner Theater in Pigeon Forge. The collection includes more than 100 pieces of Biblical artifacts, dioramas and art pieces.

The theater’s general manager, Joey Roderick, says the new exhibit will be ticketed separately from the dinner show. He expects to have the exhibit open by this fall.