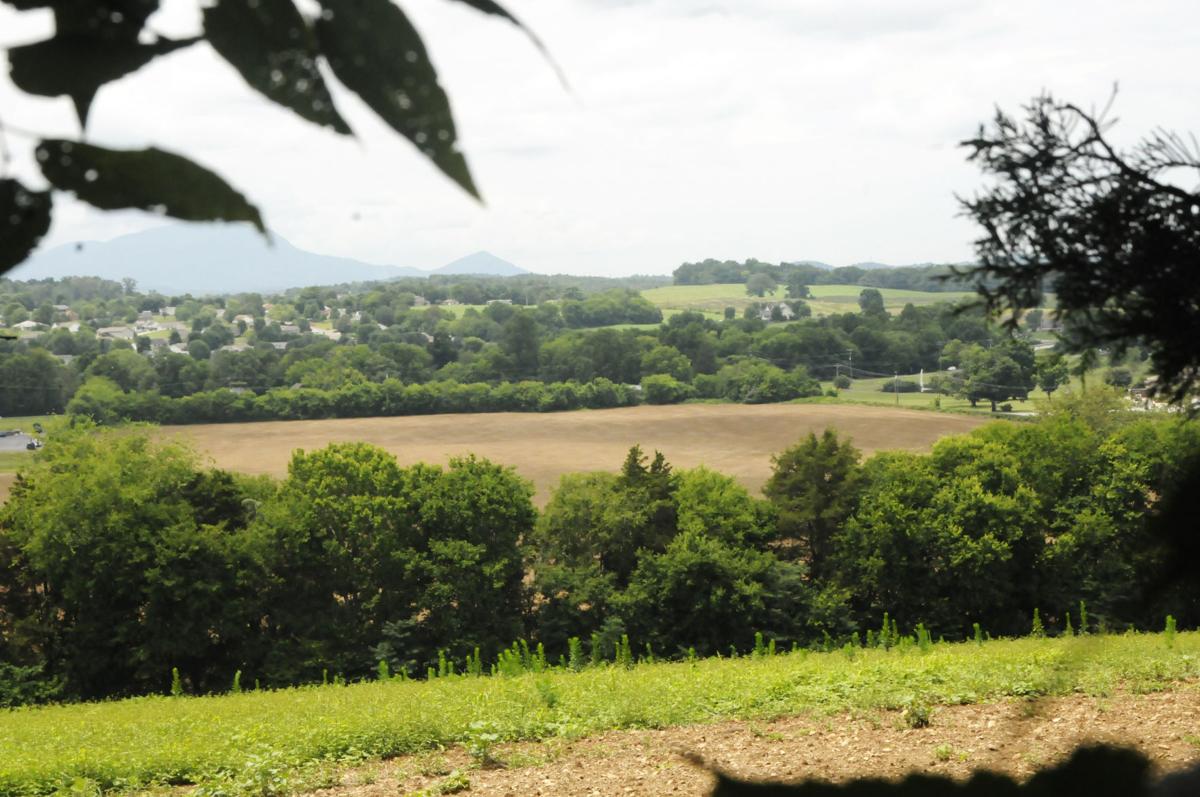 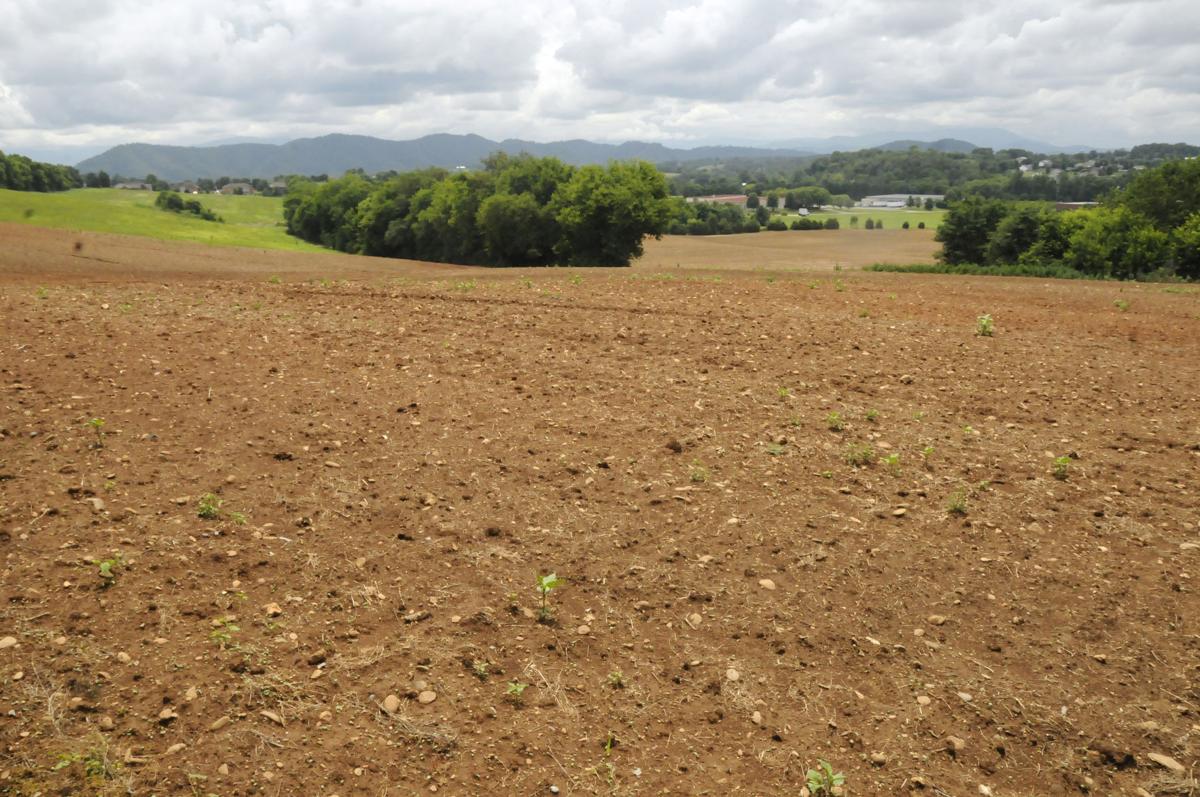 This is the site of the new park to be built on the east side of Sevierville.

This is the site of the new park to be built on the east side of Sevierville.

SEVIERVILLE — The Board of Mayor and Aldermen is moving forward with several projects around the city, including renovations or expansions to buildings in the Municipal Complex and new projects on the east side of town and in Kodak.

The board approved a resolution that will allow the city to reimburse itself for any expenses for these projects from bond or other debt obligations up to $30 million during its regular meeting Monday night.

“The city is moving forward on our East Sevierville Park, expansion of the Community Center, the Police Department and several other things, and we’re anticipating a bond issue to cover a lot of that. What this basically allows us to do is reimburse ourselves for any expenses we have out of the bond proceeds,” said Russell Treadway, city administrator.

The board previously approved architectural and engineering contracts for some of the upcoming projects and approved the purchase of 34 acres of land near the Chamber of Commerce Welcome Center in Kodak for future facilities including a new fire station.

These are all multi-year projects and will be reflected in future years’ budgets as well. The board also approved a resolution directing payment of various budgeted expenditures for fiscal year 2022.

Taliban hunting down Afghan allies as US withdrawal continues

For the Public Works Department the board approved the purchase of an asphalt paving machine and tack distributer in the amount of $139,933.40; a change order for construction of the Downtown Streetscapes Project in the amount of $35,600; annual contracts for street striping to Volunteer Highway Supply Company and sidewalk improvements to Charles Blalock and Sons; and the five-year paving and sidewalk improvement plans.

For the Parks and Recreation Department they approved an addendum for survey services for the Community Center expansion project in the amount of $12,500; the purchase of new LED lights for the tennis and pickleball courts at City Park in the amount of $52,620; and the purchase of swings, slide and shade for the Mt. Ton of Fun Playground at City Park for the total cost of $49,608.22.

For the Water and Sewer Department the board approved the Allensville sewer improvements project for engineering services with W.K. Dickson & Co. not-to-exceed cost of $144,500; and FY2022 annual supply bid awards and commodity products.

Other purchases approved include annual IT related expenses; LED replacement bulbs from Universal Concepts for $6,500; Swaploader repair from Dempster Machine Shop for $5,983.00; and wrecked vac truck repair from Carolina Power Systems for $14,370.72 to be reimbursed by insurance.