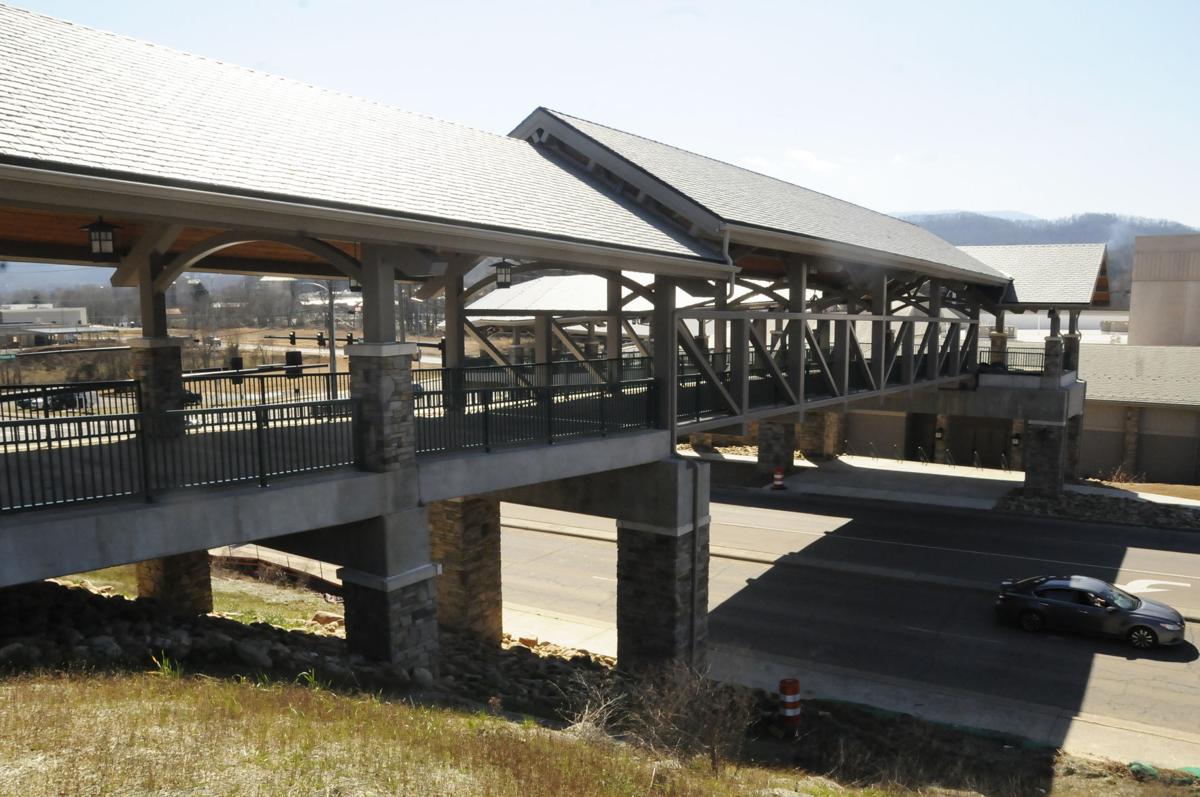 A pedestrian bridge will allow access to 2,100 new parking spaces across from the LeConte Center. It is one of a number of ongoing projects discussed at Pigeon Forge’s State of the City. 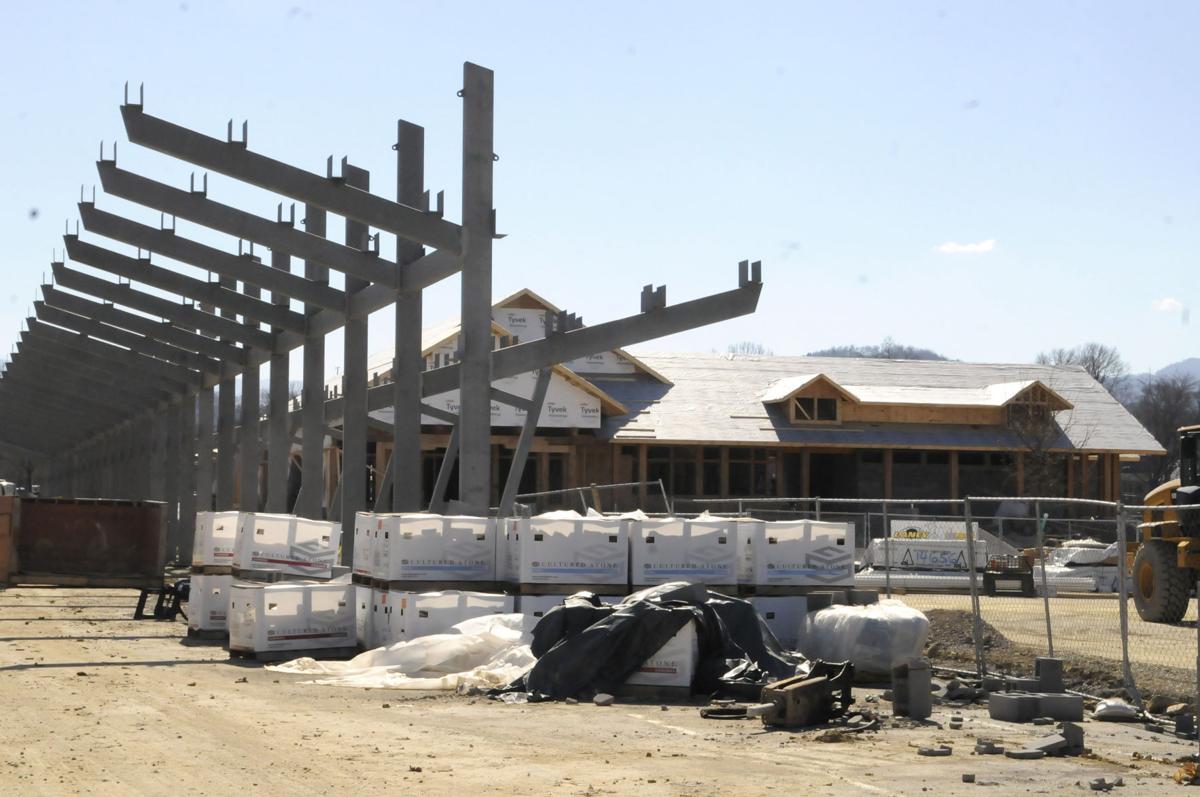 A pedestrian bridge will allow access to 2,100 new parking spaces across from the LeConte Center. It is one of a number of ongoing projects discussed at Pigeon Forge’s State of the City.

PIGEON FORGE — The city’s economic numbers didn’t drop as much as expected last year due to COVID-19, and many projects are moving ahead now as the community looks to recover from the pandemic.

That was one of the themes from Thursday’s State of the City address.

In a nod to health restrictions due to the ongoing pandemic, the address was streamed online instead of being held as a live event.

All of Sevier County remains under a mask mandate due to the virus through at least the end of the week, and likely will still see some restrictions for several months as vaccines are being distributed.

Those guidelines started out as stay-at-home orders last year and have become progressively less stringent, and that helped the city recover quickly after the early response left most of its businesses closed.

With most of the city closed for several weeks, and with people slow at first to return to traveling or going on vacations, the city’s gross receipts for 2020 dropped 12% from the mark in 2019, Mayor David Wear said.

“The pandemic disrupted the Pigeon Forge community like nothing we have ever experienced,” he said.

However, by June and July they started to rebound.

From August to December, they saw a 7% increase over the last year — but the damage had been done in the spring and summer months that ordinarily help drive the economy.

The city’s fiscal year runs from July to June. They were already working on the budget when the pandemic reached the area and the shutdowns began, so they approved an austere, bare-bones budget that postponed some spending, Finance Director Dennis Clabo said.

But through January, the city’s finances were down just 5% from the previous year, allowing them to put many of those projects back on schedule.

The Queen has how many birthdays?

Was QAnon used by foreign adversaries?

Kaye T. Sharp, RN, BSN, CNOR, is recognized by Continental Who's Who

Tourism Director Leon Downey said the city’s marketing focused on convincing people Pigeon Forge was a safe vacation destination as they planned for trips after travel restrictions were lifted.

That seemed to pay off — they saw a 7% increase in first-time visitors last year.

Their market research showed 53% of visitors to the city had been influenced by their marketing campaigns, he said.

Not every business has recovered as quickly. They’ve seen a 20% drop in the occupancy rate for the city’s hotels since the pandemic.

Community Development Director David Taylor said campgrounds have become more popular. In the past year the city has approved seven site plans for new campgrounds or renovations and improvements to existing campgrounds.

The city also continued with some major projects over the past year, including construction of a surface parking lot and pedestrian bridge that will allow access to 2,100 new parking spaces across from the LeConte Center.

The mass transit center is also nearing completion, and the city continued work on projects such as renovations to the community center and extension of greenways.

With more people nationwide getting vaccinated each week, and active cases nationwide dropping, officials are hoping the market returns to the growth they’ve seen in most recent years.

But as long as the virus remains a threat, they believe the city’s taken the best steps it can to offer a safe place for families to enjoy vacations and let businesses here stay open.