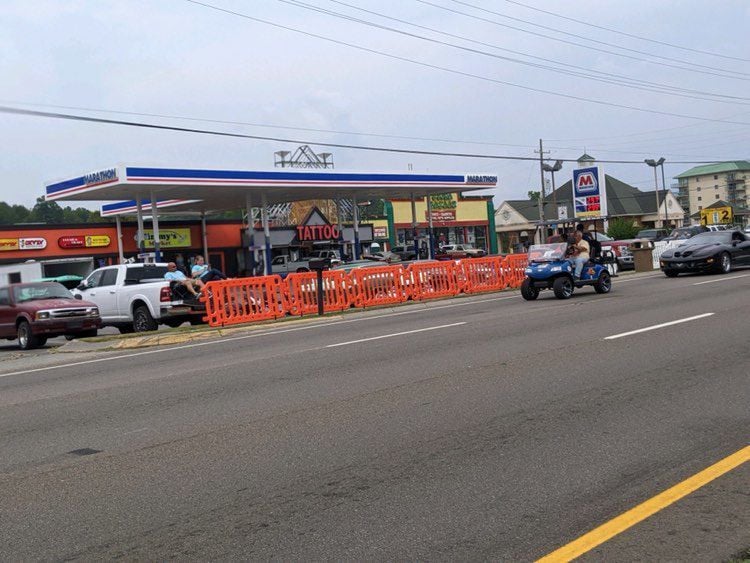 The city has barricades in place in some locations to prevent crowds from gathering in areas that have been sources of problems at previous Rod Runs. Problems include crowds encouraging drivers to do burnouts or yelling at women to expose themselves. 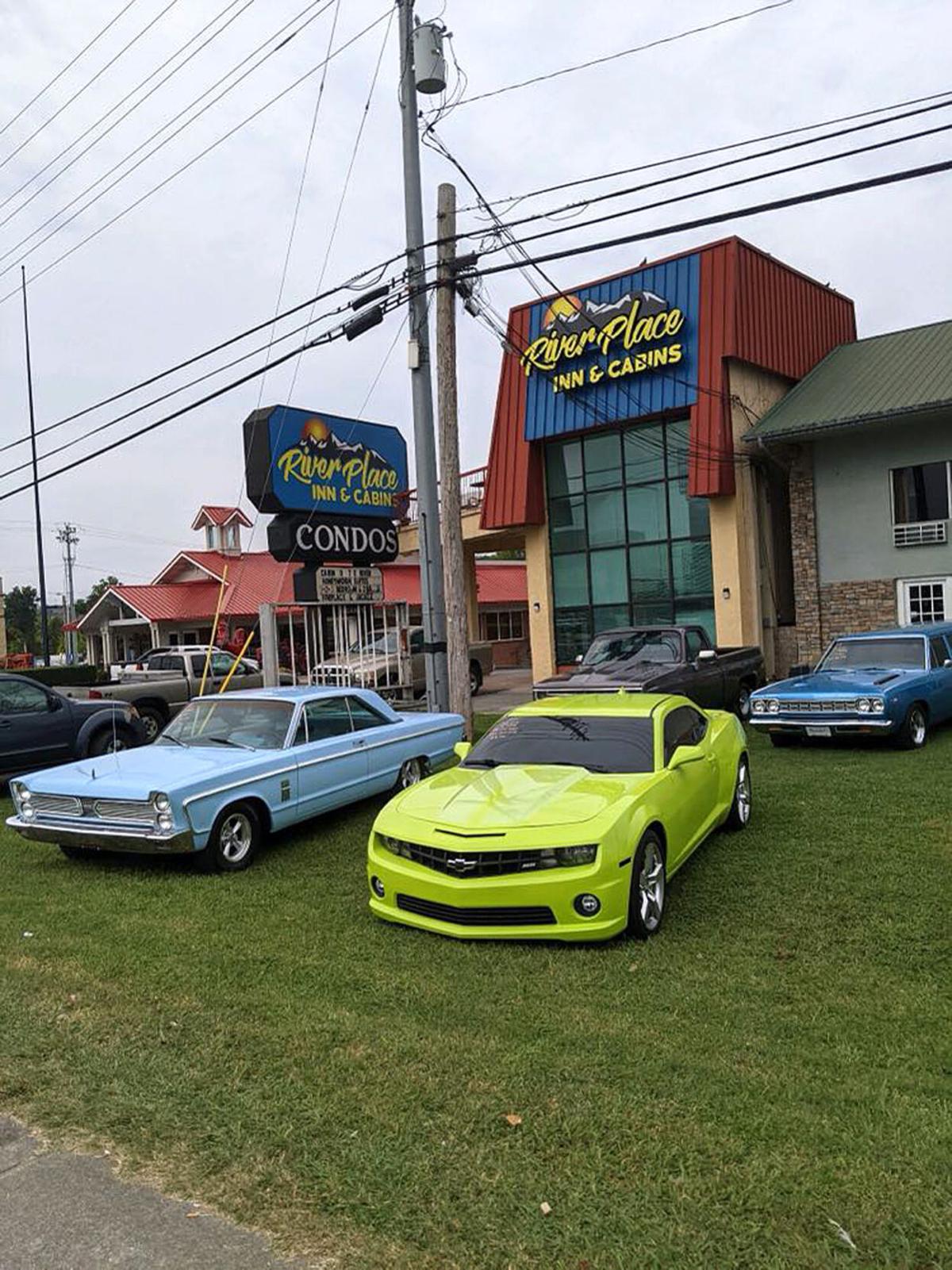 Cars are already lining up along Parkway for the Fall Rod Run, which officially begins Friday.

The city has barricades in place in some locations to prevent crowds from gathering in areas that have been sources of problems at previous Rod Runs. Problems include crowds encouraging drivers to do burnouts or yelling at women to expose themselves.

Cars are already lining up along Parkway for the Fall Rod Run, which officially begins Friday.

The official rod run lasts from Friday to Sunday at the Leconte Center.

But car enthusiasts are already packing into the city, with many looking for spots along the Parkway to show off their cars or to watch cars that cruise the main road through town.

Some have been here since last week, as they came for the Shades of the Past Rod Run last weekend and will stay for this one.

The Spring Rod Run was a return to the area for many people after 2020 events were canceled due to the COVID-19 pandemic.

And while city officials welcomed the return of visitors, the event got rowdier than most car shows.

There was an incident where shots were fired in the parking lot of a gas station that weekend. No one was struck, but videos that went viral online showed a confrontation among throngs of people in the parking lot.

At least one person was injured when they fell out of a truck, and many people complained about men trying to get women and some underage girls to expose themselves.

And city officials said the cars cruising the Parkway clogged the road to the point that it was not only impeding other tourists and locals, but was a dangerous obstacle for emergency vehicles.

In the immediate aftermath, city officials questioned whether they wanted to continue hosting the popular shows.

They eventually formed a committee looking at addressing those issues, which is still meeting.

But the city has taken some action, including adopting the state’s rules of the road to update their traffic ordinances.

This 15-year-old was the original Rosa Parks

Pelosi: 'We probably will have a wealth tax'

The Shades of the Past event has historically been more sedate, and this year’s event was no exception, Catlett said.

They had few complaints about behavior or about traffic, he said.

But even Wednesday afternoon, it was clear they would have a larger crowd in the city this weekend.

“I think this weekend’s going to be completely different because of the number of people that are already here,” he said.

“There’s a lot of of people here right now.”

If the crowd cruising the Parkway begins blocking traffic in all three lanes, they’ll be writing tickets for interfering with the flow traffic, he said.

They’ve put up barricades in some areas along the Parkway where crowds generally gather, he noted, with the hopes of preventing crowds from gathering in areas that have been problematic at earlier events.

“We put those up in the areas where we have the most problems,” he said.

“When you have large crowds that starts together, you’ll get people that like to stand in that little grassy strip and they entice drivers to do burnouts, or they hold traffic up,” he said.

“That’s were a lot of that stuff with the beads comes up,” he added, referring to people trying to entice women to expose themselves.

They’re hoping that the crowds are more orderly and less rowdy than what they saw for the Spring Rod Run, Catlett explained, but the city will have a strong police presence for this weekend’s event to protect people and property.

“We want people to come here, we want people to have a good time, but they need to understand there’s going to be heavy enforcement and we want them to behave,” Catlett said.