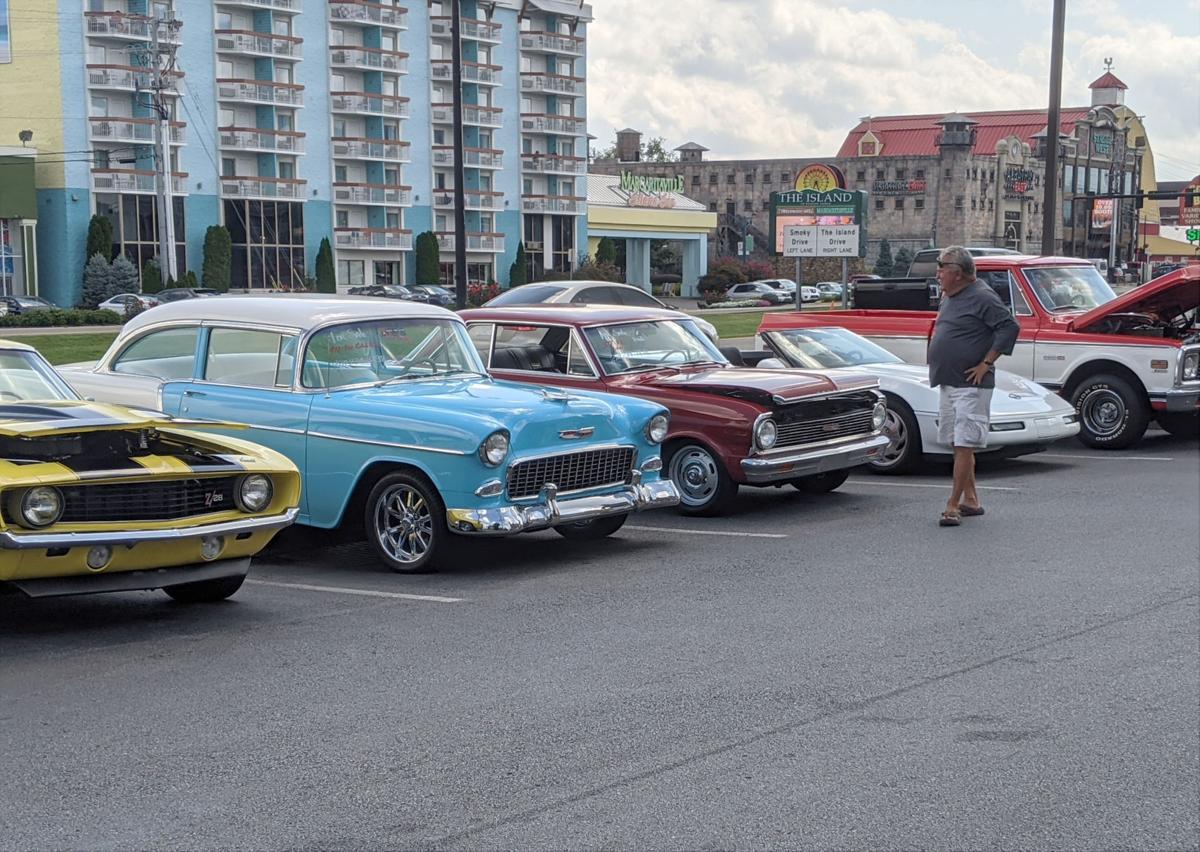 Parking spaces along the Parkway in Pigeon Forge are already filling up with classic cars as the city is set to hold two Rod Runs over the next two weekends. 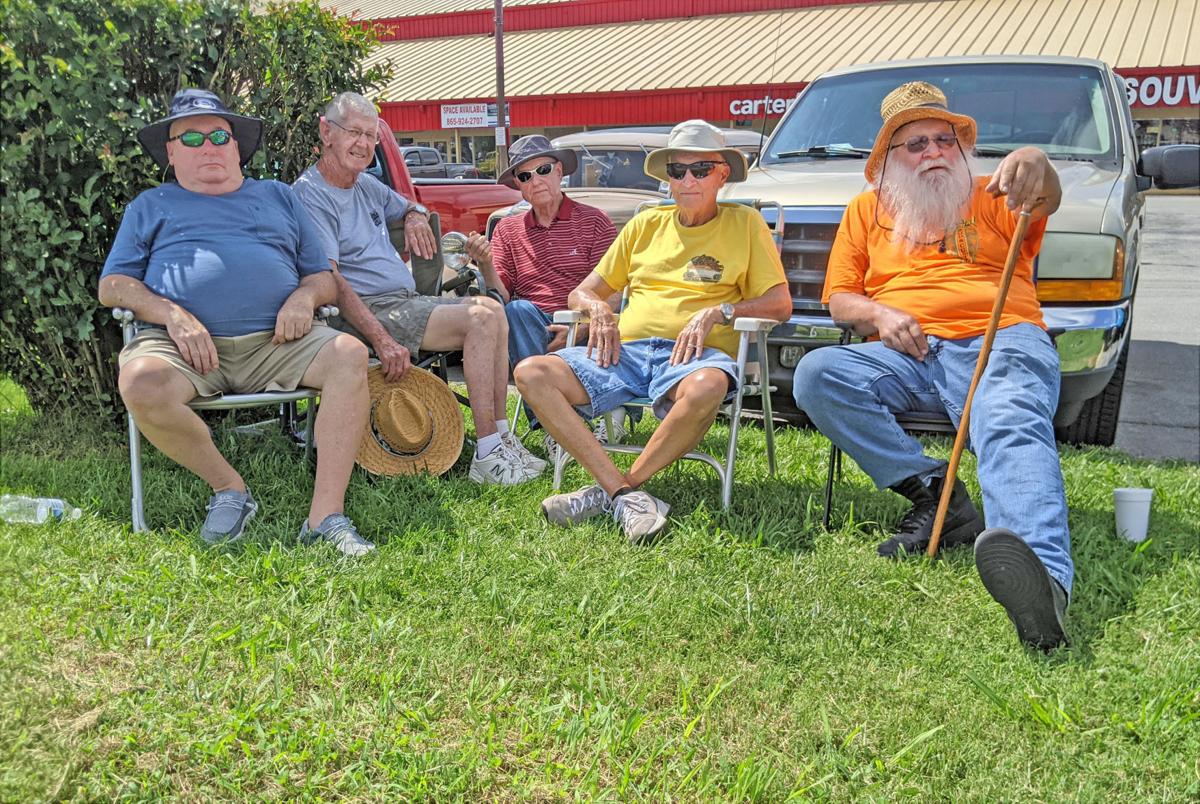 Parking spaces along the Parkway in Pigeon Forge are already filling up with classic cars as the city is set to hold two Rod Runs over the next two weekends.

Parking spaces along the Parkway are filling up as the city gets ready for two consecutive car shows over the next two weekends, and city personnel are grinding their way through a busy month.

The Shades of the Past Rod Run is this weekend, with the main event happening in the parking lot for Splash Country.

Like many of the city’s car shows, a lot of the visitors park their cars along the Parkway — whether it’s to sell them or just to display them. Others just try to get spots along the busy road to watch the classic cars rolling past.

Some of those visitors plan to stay until next weekend, when the LeConte Events Center will host the Pigeon Forge Fall Rod Run.

Many of them have been coming for years.

Jack Parton was one of those, and he knows precisely how long he’s been attending them — 45 years, the same amount of time he’s been married.

He and his wife rode up to Sevier County on a motorcycle for their honeymoon.

“They happened to have the car show that weekend,” he said. “We’ve been coming back every year.”

Parton, who comes up from Tupelo, Mississippi, had already staked out a shady spot to watch cars along the Parkway.

Like several other Rod Run enthusiasts, he said his wife was shopping and visiting restaurants while he enjoyed the car show.

“We have contributed to the local economy,” he said.

Allen McDaniel also comes from Tupelo. He was planning to be here for both Rod Runs, although he said he will go home briefly next week.

He and some friends drive classic Corvettes up for the Fall Rod Run every year, he said.

While he comes to socialize and to see some classic cars and trucks, he looks for some to purchase, too.

Video: Rami Malek thanks his family in 'SNL' monologue

The rod runs are a major event for the city, even when they aren’t hosted at a city facility like the events center.

The crowds require extra attention for everyone from public works to the police departments.

And this year, they come in the middle of a busy stretch for Pigeon Forge, which hosted the Jeep Invasion two weeks ago and had the usual busy end-of-summer crowd for Labor Day weekend.

After the rod runs end, the city will host the National Quartet Convention from Sept. 26 to Oct 2.

That means many city departments are basically looking to have all hands on deck, with no vacations and lots of overtime until those events are completed.

“It’s a great month for the businesses, and those increased sales over the period certainly do trickle down to the city.”

But it requires a lot of work from every department in the city, and that’s especially true with so many events happening back to back.

“The city is stretched very thin,” he said. “Well have city staff working overtime trying to make sure the guest experience is great.”

At the police department, for example, that means the entire department is pitching in during these weeks.

“It’s basically everyone from me down to the newest person from the academy is working,” Chief Richard Catlett said.

They have everyone working on weekends, with two 12-hour shifts on each day, he said.

They’ll have one Saturday off before the quartet convention, but their attention will shift from the traffic control that goes with the car shows to managing the crowds that come in and out during the convention, where there are shows throughout each day.

This year, they’re hoping that a new pedestrian bridge over Easter Road helps mitigate some of those issues.