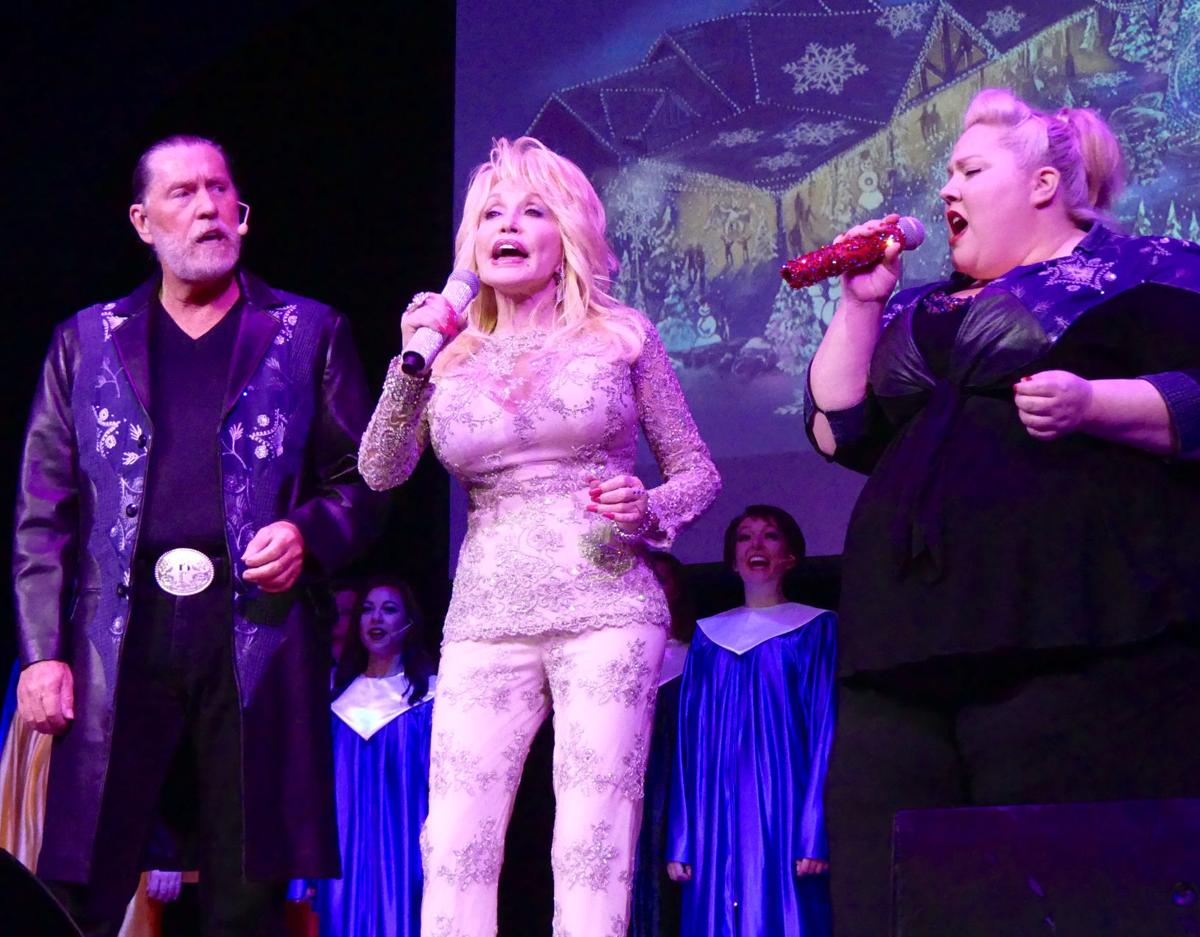 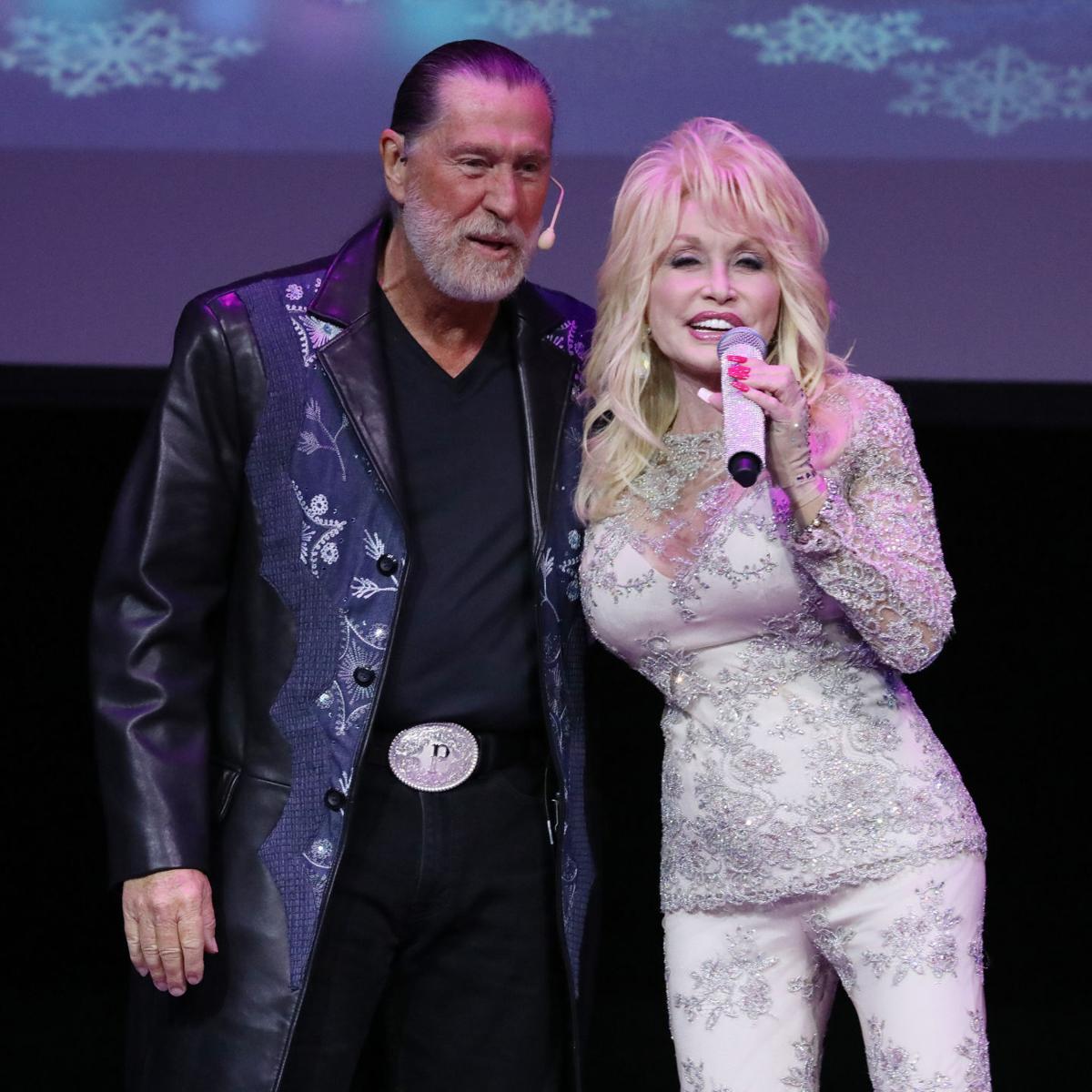 Randy Parton performs with his sister, Dolly, at an event. Randy Parton had a long career, including his long tenure performing at Dollywood.

Randy Parton performs with his sister, Dolly, at an event. Randy Parton had a long career, including his long tenure performing at Dollywood.

PIGEON FORGE — Randy Parton, the younger brother of Dolly Parton who had his own country music hits and was a regular performer at Dollywood, has died after a battle with cancer. He was 67.

Dolly Parton announced her brother’s death in a message on her Facebook page Thursday morning.

“The family and I are grieving his loss but we know he is in a better place than we are at this time,” Parton said.

“We are a family of faith and we believe that he is safe with God and that he is joined by members of the family that have gone on before and have welcomed him with joy and open arms.”

Randy performed with Parton for years, singing, playing guitar and bass. He was the original bass player in the Family Band.

The brother and sister performed a duet, “Old Flames Can’t Hold a Candle to You,” in 1980.

Most Carter County meetings will be electronic in March

Just last year, the two of them were joined by his daughter, Heidi, in recording “You Are My Christmas” as part of Dolly’s latest Christmas album.

He had performed at Dollywood since the theme park opened in 1986.

“Randy was a creative force and a good friend,” said Paige Bales, director of Dollywood Entertainment.

“He has left a lasting legacy at Dollywood with his talent, his creativity and his leadership. We will all miss him, but heaven has gained another star.”

In lieu of flowers, the family asked that people make donations to the Imagination Library. Information on how to donate can be found at imaginationlibrary.com.