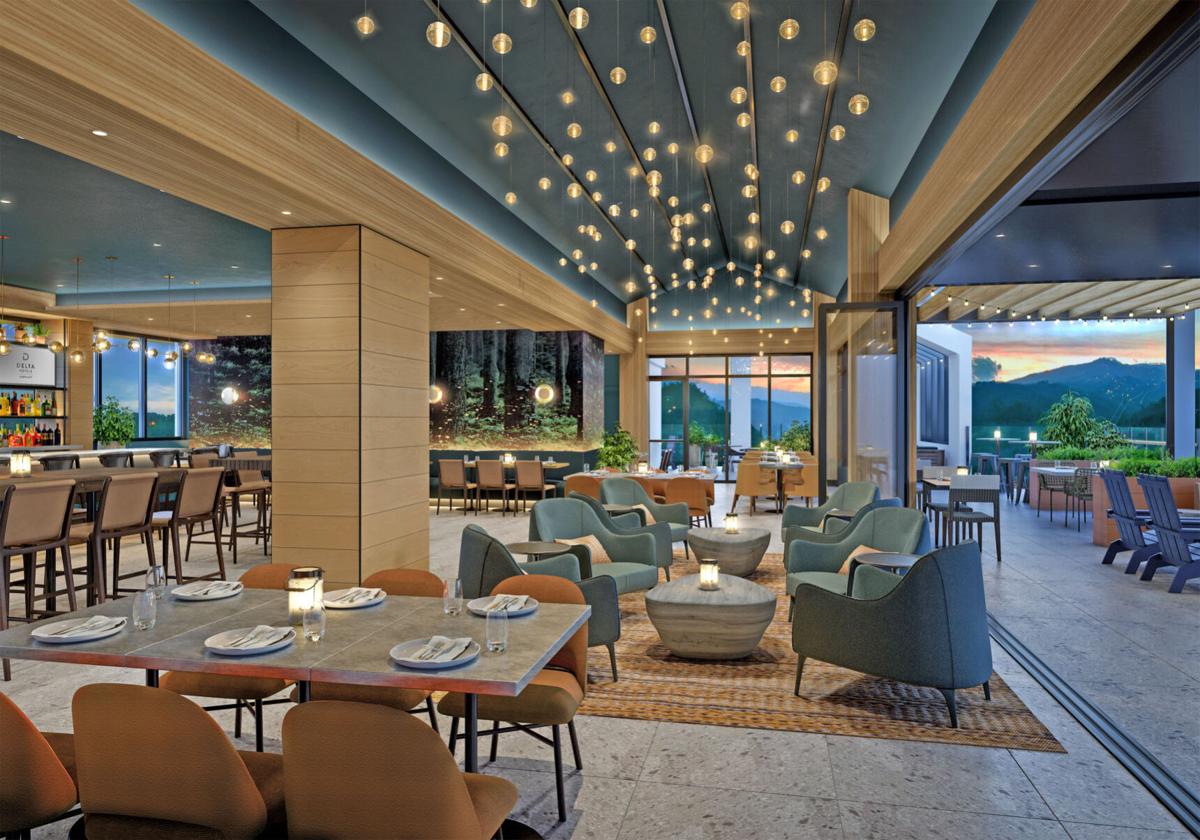 A skybar are among the features planned for Delta Hotel by Marriott, which will be located on Parkway as visitors enter the city from the Spur. 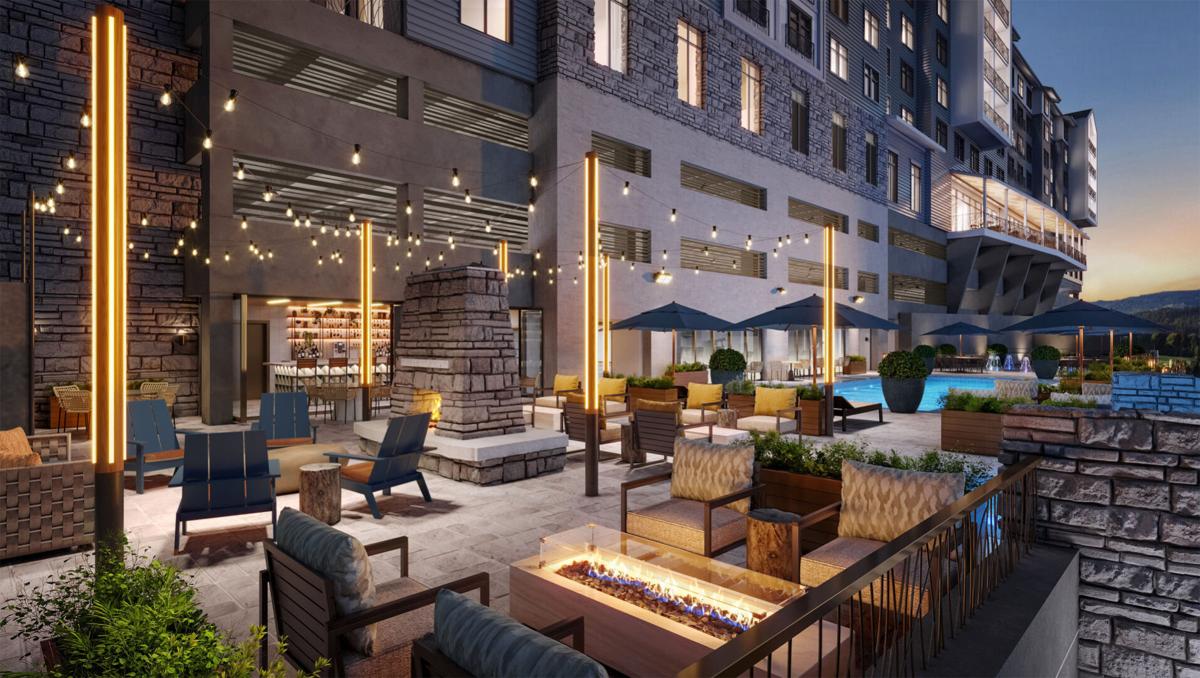 The 303-room hotel includes a pool area with space to relax.

A skybar are among the features planned for Delta Hotel by Marriott, which will be located on Parkway as visitors enter the city from the Spur.

The 303-room hotel includes a pool area with space to relax.

Developers are planning a new hotel for a vacant lot entering the city from the Spur.

The lot at 131 Parkway, across from the Gatlinburg Package Store, has been empty for years.

Shambhu Inc. acquired the land earlier this year for

It’s slated to be a Delta Hotel by Marriott, with 303 guest rooms including 10 suites, according to information released this week.

Obama to GOP: Tell us your ideas instead of trying to rig elections

There have been several proposals for the site, dubbed Gateway Gatlinburg, and the most recent called for a possible mixed use development for the site.

The hotel would sit on about 5.4 acres, according to plans submitted to the city, and Shambhu owns another 1.6 acres that could be used for future development. No plans have been submitted for that property at this point.

A spokesperson for Shambhu didn’t return calls seeking comment for this story, but a release from the design firm said the hotel will celebrate the beauty of the Great Smoky Mountains.

“We incorporated a contrast of warm and cool tones and textures, intermixed with pops of exciting color and expansive views, making this a mountainous destination that guests can enjoy year round.”