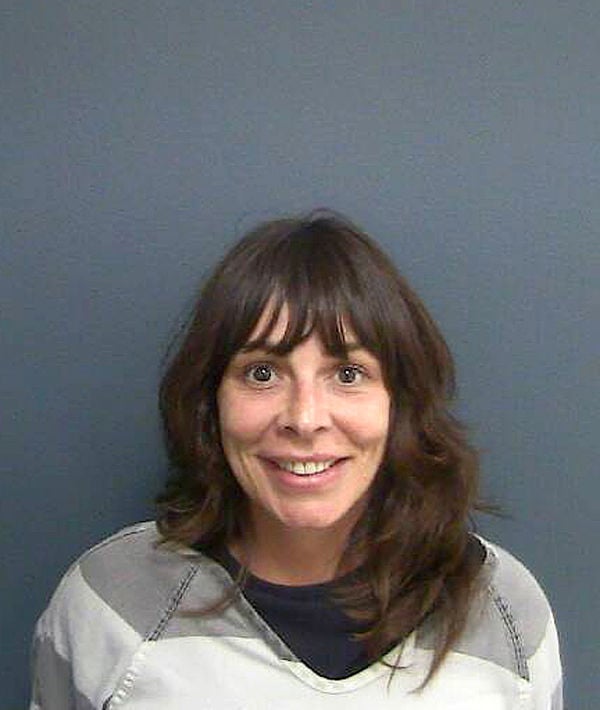 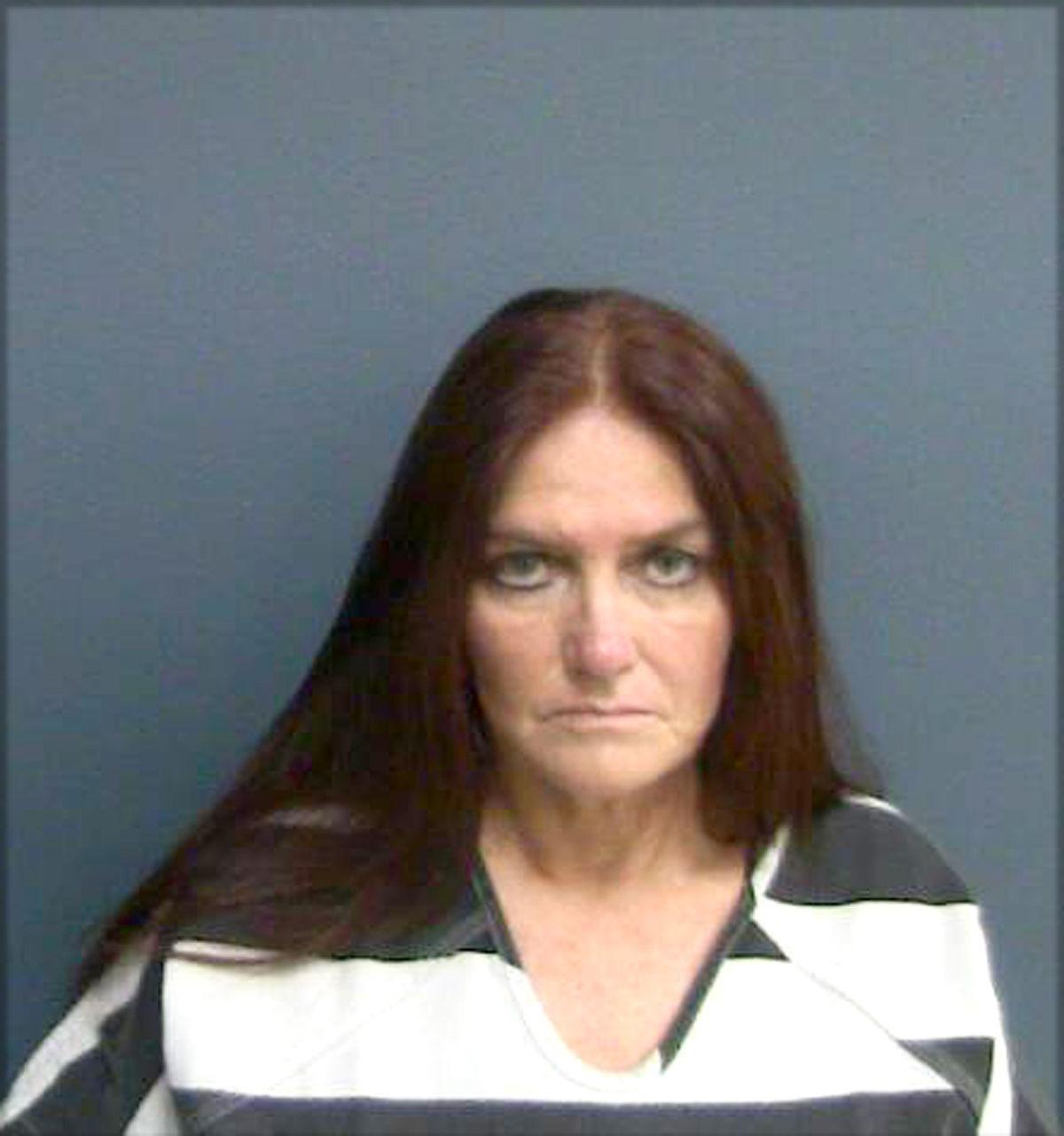 SEVIERVILLE — While the FBI was searching the office of County Clerk Karen Cotter for evidence two of her deputy clerks had taken bribes to scrub records for stolen vehicles, a special Sevier County Grand Jury was empaneled to bring state charges against them.

Both Brandy Thornton and Roberta Lynne Webb-Allen face federal charges as well as state charges in relation to the alleged scheme where they were paid to provide clean documentation on stolen vehicles for a set of alleged thieves arrested recently.

The local indictments against Webb-Allen all point to activity from Aug. 6 and June 17.

She’s charged with four counts of tampering with records and two counts each of forgery, criminal simulation and official misconduct.

Records at the Sevier County Jail indicate Thornton is charged with two counts of bribery for taking money on Aug. 6 and June 17, as well as four counts of official misconduct in relation to alleged activities from those dates.

She’s charged with an additional count of bribery and two more counts of official misconduct, as well as forgery, criminal simulation and two counts of tampering with records for alleged activities from July 1.

Because the charges were brought in presentments, there are few additional details included as to what the two allegedly did.

Cotter said Thursday that neither woman remained employed at her office, and that they weren’t believed to have misused public funds.

The special grand jury was empaneled at the courthouse on the same day that federal and state investigators came to the courthouse, arresting the deputy clerks and spending hours searching Cotter’s office.

See how these homeowners moved their house across a bay

That office was closed until late Thursday afternoon, but has since reopened to regular business hours.

The charges stem from a federal drug investigation that started last year.

Federal officials have so far charged seven other people in relation to that case.

While the original charging documents focused on a cocaine trafficking operation, indictments filed last week allege the group were also acquiring stolen cars and then getting false records on them that would make it appear the cars weren’t stolen.

Lynn-Allen and Thornton are charged with providing the false documentation for that scheme.

They were charged in federal court with two counts of taking cash payments in exchange for an official act, a crime that could result in as much as a 20-year sentence.

Both Lynn-Allen and Thornton have been released after appearing before a federal judge and being booked at the Sevier County Jail.