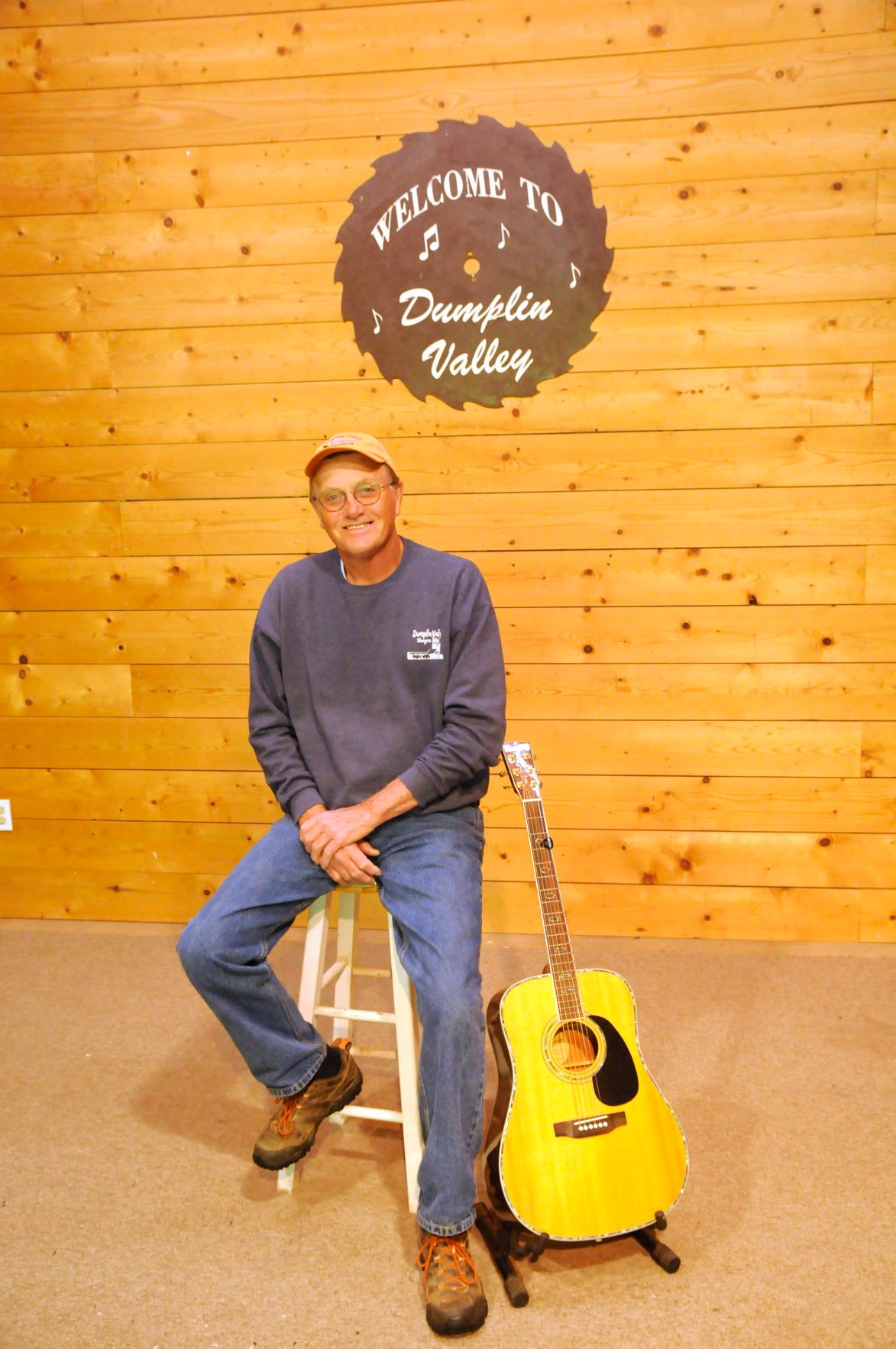 Joe Soward and his wife, Mitzi, are hosting a Dumplin Valley Sessions bluegrass show Friday night at his farm in Kodak featuring John Cowan, and Darin and Brooke Aldridge. 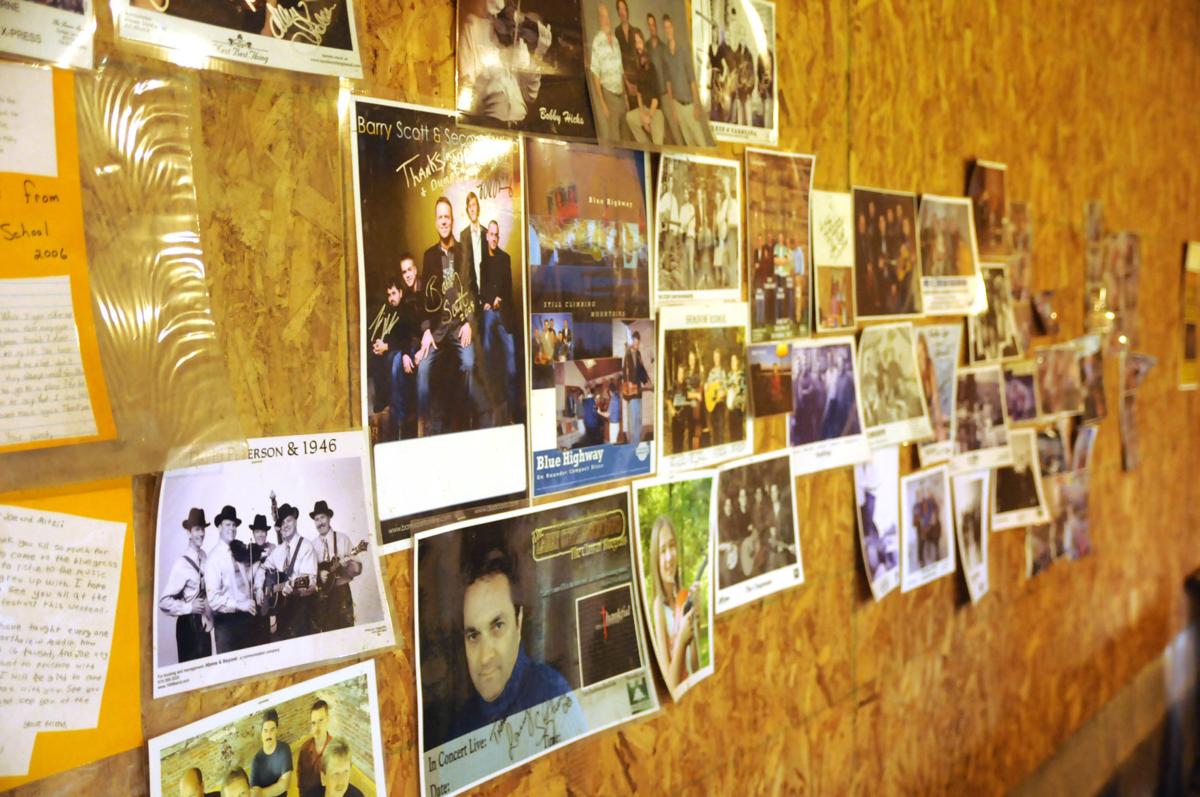 The backstage wall at the Dumplin Valley Bluegrass Festival location in Kodak features many of the genre’s big names who have played at the venue in its more than 20-year history.

Joe Soward and his wife, Mitzi, are hosting a Dumplin Valley Sessions bluegrass show Friday night at his farm in Kodak featuring John Cowan, and Darin and Brooke Aldridge.

The backstage wall at the Dumplin Valley Bluegrass Festival location in Kodak features many of the genre’s big names who have played at the venue in its more than 20-year history.

KODAK — Joe and Mitzi Soward have brought the biggest names in bluegrass music to their farm in Dumplin Valley for more than two decades, but when the pandemic hit the music was put on hold.

In an effort to help out some of the musicians in the bluegrass family, the Sowards launched a new series of concerts, Dumplin Valley Sessions, with all the proceeds from the shows going to the artists.

The next Dumplin Valley Sessions event is taking place Friday night with Darin and Brooke Aldridge starting off the show before being joined on stage by John Cowan as the evening continues.

Brooke Aldridge is the reigning Female Vocalist of the Year for the last four years in the International Bluegrass Music Association and Cowan currently plays bass with The Doobie Brothers and was a member of the New Grass Revival.

“If you’re in the music world, your world ended a year ago. Live music pretty much stopped. It’s beginning to inch back,” Joe Soward said.

The last show at the barn was in June 2020, and all the proceeds went to the bands that played. Before the music world shut down the farm was home to many shows throughout the year, but the big event took place every fall. The Dumplin Valley Bluegrass Festival began in 2000 and has grown every year, even inspiring a year-round campground on the farm that helps the Sowards keep things running.

“A big part of the festival scene is people come camping and have been here for a week and there’s jam sessions around campsites and it’s a big social event,” Soward said. “We call it the bluegrass family and it literally is a family.”

Miami police chief: Here's what we want to hear from Biden on crime

'UEFA have got themselves into a really big mess over this'

In a festival setting they get about 650 people into the barn, but because of social distancing they are limiting attendance to 200 people who will be spread out in pods Friday night. Soward said they are asking people to wear masks when walking to their seats, but they’re welcome to take them off once they are settled because of adequate spacing in the venue which opens up on a large field on the backside.

“The people who come haven’t seen live music for a while and John and them haven’t played in front of a live crowd in a while,” he said. “It’ll just be a great night.”

Tickets for Friday night’s show are $50 and all the proceeds go to the musicians. There will also be a food truck at the event, and the regular “Pickin’ Weekend” community jam sessions will also be happening in the campground.

“We’re trying to create a safe setting for live music and create a payday for a band,” Soward said.

Future Dumplin Valley Sessions shows are expected but haven’t been scheduled. The festival is also expected to return this September with safeguards in place to meet the current guidelines.

“It’s almost like a family reunion every year when the festival time happens because a lot of the same folks come that we’ve become acquainted with,” Soward said.

To learn more about Dumplin Valley Sessions, the festival, or to buy tickets visit dumplinvalley-blue grass.com.