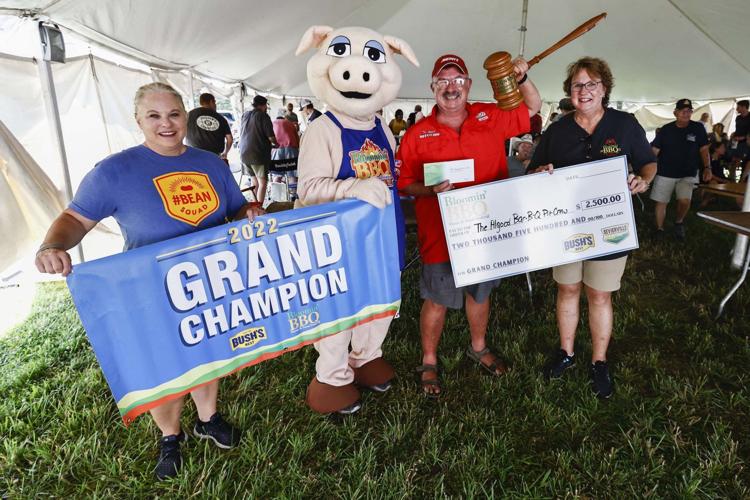 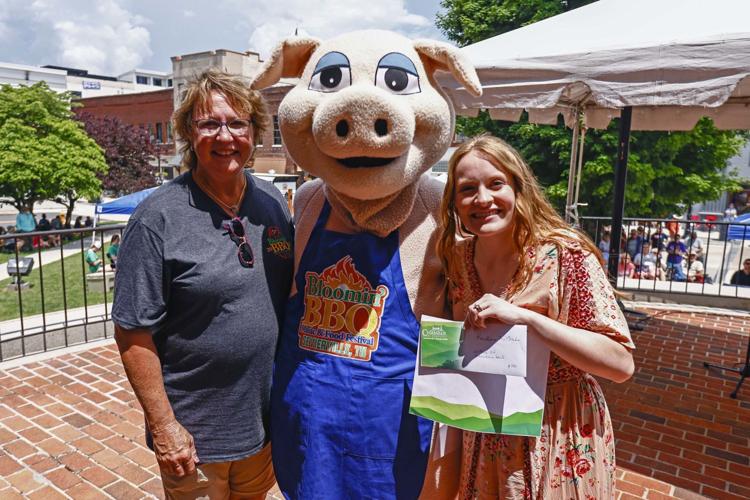 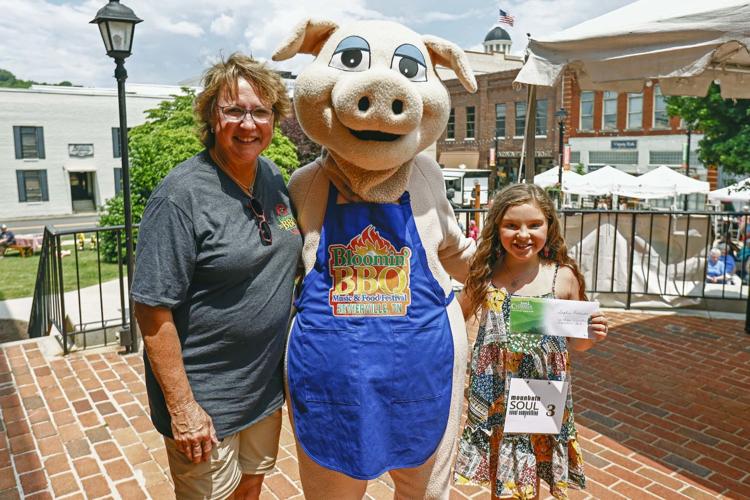 Sophia Wickwire is the winner of the 12 and under category of the Mountain Soul Vocal Competition.

Sophia Wickwire is the winner of the 12 and under category of the Mountain Soul Vocal Competition.

“This was one of our best Bloomin’ BBQ & Bluegrass festivals yet. We appreciate everyone who joined us for this fun weekend and hope they truly enjoyed their time in Sevierville,” said Amanda Marr, Sevierville Chamber of Commerce director of marketing & communications.

Thirty vocalists belted out a variety of Dolly Parton songs in unique styles during the 18th annual Mountain Soul Vocal Competition with Kristiana McCombs of Knoxville earning the top spot and grand prize in the 13+ age division while singing “Wildflowers.” Second place went to Mandi Thomas of Cordova who sang “I Will Always Love You.”